Liverpool vs Arsenal prediction: How will Carabao Cup semi-final play out tonight? 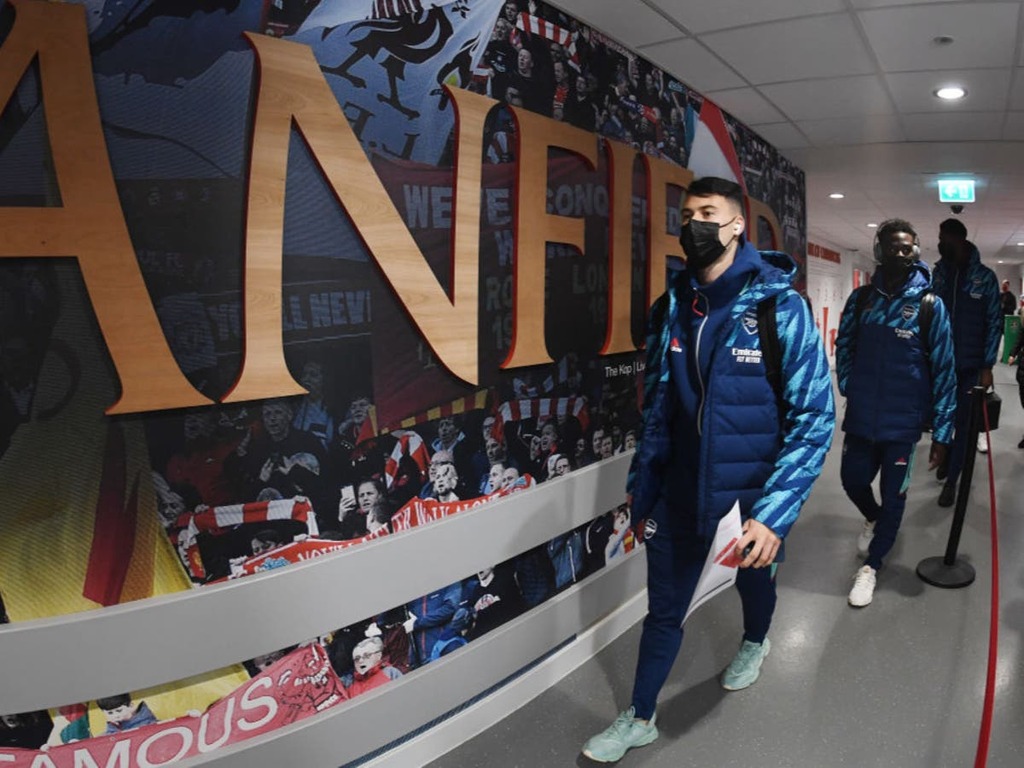 Follow all the action as Liverpool host Arsenal in the first leg of their Carabao Cup semi-final.

Due to the initial postponement of this fixture, owing to a number of suspected Covid cases within Liverpool’s squad that were later deemed to be false positives, the other semi-final tie has already been settled, with Chelsea cruising past Tottenham to secure their spot at Wembley next month. Jurgen Klopp will still have to make do without the two stars of his squad, though, with Mohamed Salah and Sadio Mane both competing in the African Cup of Nations, although the likes of Alisson, Trent Alexander-Arnold and Diogo Jota are now available for selection again after recovering from injury.

Mikel Arteta clashed on the touchline in Klopp when the two sides met in the Premier League earlier this season, with the altercation stirring an intense atmosphere at Anfield as Liverpool went on to win 4-0. The Spaniard will be keen to avoid a repeat of that fate as he chases a second piece of silverware as head coach but is juggling several injury problems of his own, particularly in midfield where Thomas Partey, Emile Smith Rowe and Martin Odegaard are all unavailable. Follow all the latest updates below: