Liverpool vs AC Milan prediction: How will Champions League fixture play out tonight? 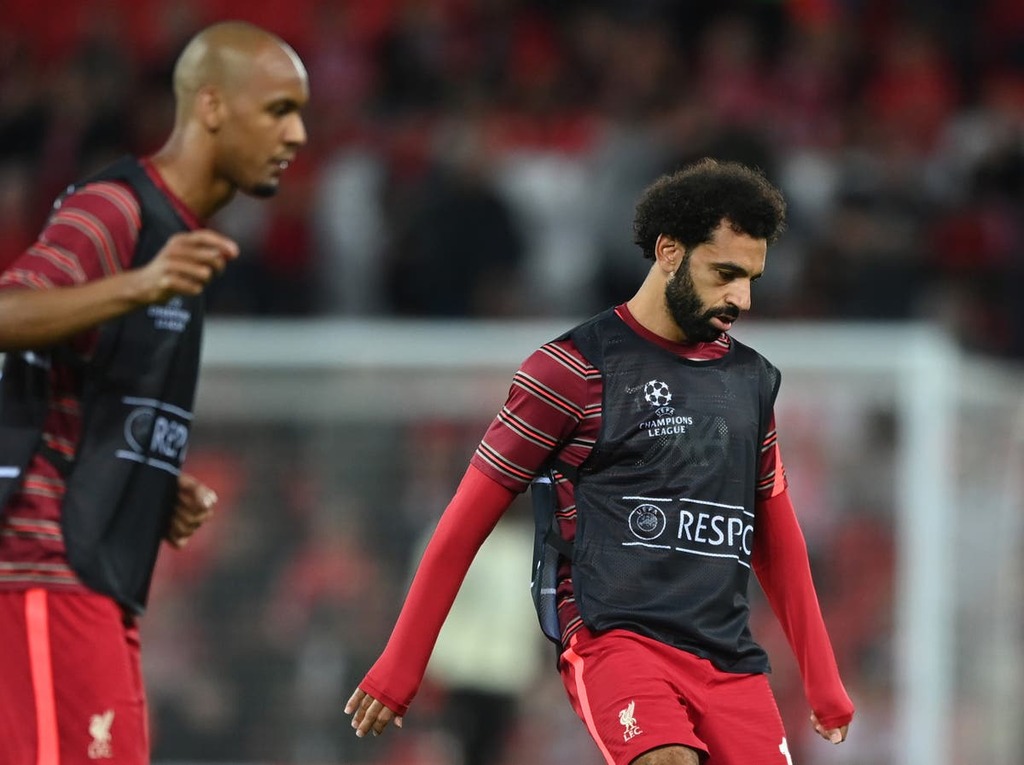 The Champions League continues tonight and Premier League side Liverpool start their group campaign at home to AC Milan.

Despite the two clubs being among the most successful handful of teams in European Cup history, they have only ever met twice in competitive games - the 2005 and 2007 Champions League finals. This occasion, then, will be a rather different one and a first visit for the Serie A giants to Anfield. Neither one has lost a match yet this term, with Jurgen Klopp’s Reds in the group level on points at the top of the Premier League and the Rossoneri similarly positioned in Italy’s top flight.

This fixture marks a return for Milan to Europe’s top competition after a nine-year absence, while Liverpool were champions in 2019 and exited last year at the quarter-final stage against Real Madrid. They’ll be hoping to go further this year, though, given the defensive absences through injury they had to cope with at the time and the subsequent signing of Ibrahima Konate to boost their ranks.

Follow live updates of the Champions League Group B encounter between Liverpool and AC Milan below: