Liverpool vs AC Milan live stream: How can I watch Champions League game on TV in UK tonight? 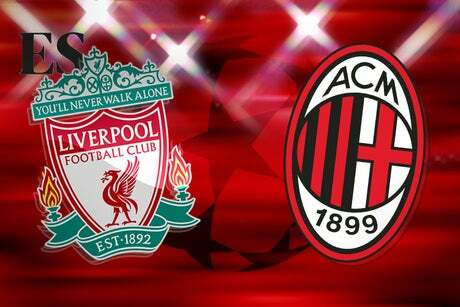 AC Milan will end their seven-year absence from the Champions League against Liverpool tonight in a fixture that triggers memories of one of the greatest games in the competition’s history.

Milan’s six-minute implosion in the final in Istanbul in 2005 paved the way for the Reds to roar back from 3-0 down and win the penalty shoot-out to be crowned champions of Europe for a fifth time.

The Italian side got revenge beating Liverpool 2-1 in the 2007 final in Athens and, somewhat bizarrely, those two games are the only times these clubs have met despite their glittering European history.

Liverpool were knocked out last season by Real Madrid but since a 3-1 first leg quarter-final defeat, the Reds have gone 13 games unbeaten in all competitions.

Milan have won their first three games of the Serie A season, beating Lazio 2-0 on Sunday with one of their goals coming from Zlatan Ibrahimovic.

Striker Olivier Giroud, who joined Milan from Chelsea in the summer, is off the mark for his new club, scoring twice in a 4-1 win over Cagliari.

Where to watch Liverpool vs AC Milan

TV channel: The match will be televised on BT Sport 2, with coverage starting at 7pm BST.