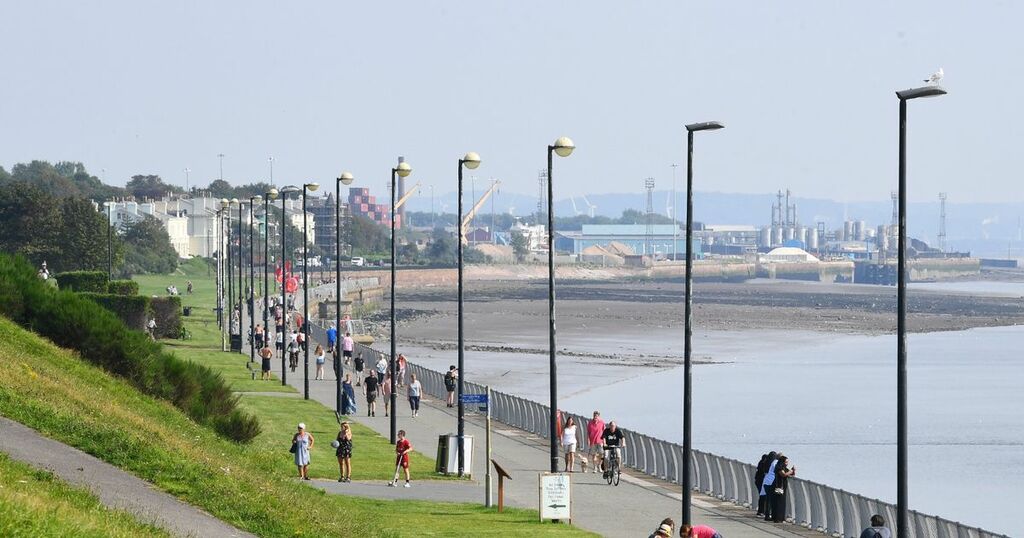 A venue in Liverpool is aiming to help people on what’s known as “the most difficult day of the year”.

The third Monday in January, also known as “Blue Monday”, is so called due to people feeling down about the cold weather, worried about money and guilty for already ruining New Year’s resolutions.

However, the cafe at Otterspool Adventure Centre is aiming to improve people's Blue Mondays on 17 January with a thoughtful gesture.

READ MORE: £450,000 investment planned for Liverpool pub to give it ‘the wow factor’

The café, which can be found on the Otterspool Promenade, announced on Instagram that it will be serving free tea and biscuits while also raising money for the Samaritans charity.

The caption reads: “The third Monday in January is sometimes referred to as ‘the most difficult day of the year’ So we are encouraging all of our customers to get out and start a conversation with a friend over a brew!

“On Monday 17th January we will be giving all of our customers FREE tea and biscuits whilst also raising money for the Samaritans Charity. Please share this with a friend to spread the word!

“Don't let it stew, Get together for a brew.”

Free tea and biscuits will be available at the cafe between 9am and 11am on 17 January.

The café is based at the front of Otterspool Adventure Centre, 37 Otterspool Drive, Liverpool, L17 5AL.