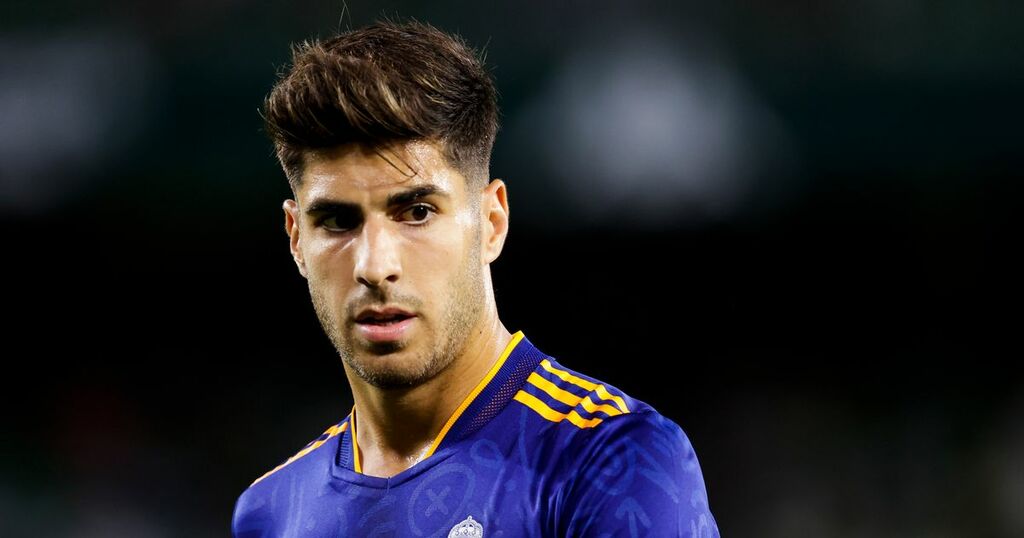 The transfer window may have closed, but rumours continue to circle with eyes already on January.

Liverpool made just one addition this summer, as Ibrahima Konate joined from RB Leipzig.

The Reds opted against replacing the departed Georginio WIjnaldum and adding an attacker to the ranks, which drew plenty of criticism from supporters.

But Liverpool will need to refresh the squad over the next year, despite fresh contracts for a number of key players.

Here is all the latest Liverpool transfer news, gossip and rumours from around the globe.

Liverpool are willing to offer €35M (£30m) for Real Madrid's Marco Asensio, if reports from Spain are to be believed.

The Reds have been loosely linked with the midfielder for quite some time and rumours suggest he could be on the move as early as January.

Premier League rivals Arsenal have also been credited with interest in the 25-year-old, who has fallen out of favour under Carlo Ancelotti, but the article suggests Liverpool now 'lead the race'.

As Asensio reportedly targets a move away from the Bernabeu in a bid to get his career back on track, plenty of clubs will be monitoring the situation.

He has two years left on his current contract with Madrid as it expires in 2023.

AC Milan midfielder Franck Kessie has entered the final year of his contract with the Italian giants.

Milan risk losing yet another player on a free transfer after the departures of Hakan Calhanoglu and Gianluigi Donnarumma this summer.

Reports in Italy suggest the player has not yet made a decision over his future and 'could be tempted' by offers abroad.

Despite recent links with Liverpool, rumours suggest Chelsea and Paris Saint-Germain would be willing to pay the player €8m a year to secure his services.

Bayern Munich star Kingsley Coman is 'unlikely' to extend his contract with the German club as Premier League clubs circle, according to recent reports from France.

The 25-year-old France international has two years left on his current deal, which runs until 2023.

The report goes on to claim that, after playing in Ligue 1, Serie A and the Bundesliga, the player 'dreams' of a move to England.

Rumours suggest Liverpool and Manchester City would be interested in signing the winger.