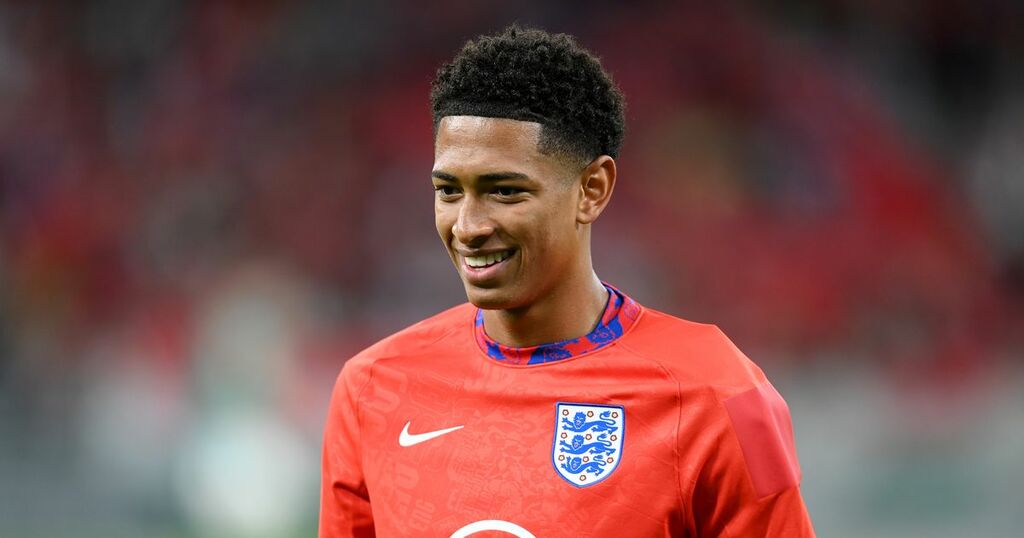 The January transfer window may be months away, but rumours continue to make the headlines.

Liverpool had a quiet summer with one new addition in Ibrahima Konate, which drew plenty of criticism from supporters.

The Reds opted against replacing the departed Georginio Wijnaldum, who joined Paris Saint-Germain on a free transfer.

Here is all the latest Liverpool transfer news, rumours and gossip from around the globe.

Jude Bellingham is quickly becoming one of the most talked about players in the game after standout performances for both Borussia Dortmund and England.

The 18-year-old is now reportedly on Manchester City's 'watch list', as they become the latest club to join the queue.

Reports last week claimed Liverpool boss Jurgen Klopp has made Bellingham his 'No.1 target', but the club would need to make him the most expensive signing in their history.

The former Birmingham City man joined Dortmund last summer for £25m and now clubs across Europe, including Liverpool, City, Chelsea and Bayern Munich, are all scrambling for his signature.

Franck Kessie is yet to agree fresh terms with AC Milan as he enters the final year of his contract.

The Ivory Coast international could depart the Italian side on a free transfer next summer and a number of clubs are rumoured to be interested.

Kessie, 24, has now been linked with La Liga giants Barcelona, if reports from Spain are to be believed.

As well as Liverpool, Chelsea and Real Madrid are also said to be interested in the midfielder as speculation over his future intensifies.

Liverpool are eyeing a move for midfielder Mikel Merino, according to reports from Spain.

A report from Fichajes suggests the Real Sociedad man could be a replacement for the departed Georginio Wijnaldum and is a potential alternative to Bellingham should the Reds fail to land him.

Merino's current contract expires in 2025, so it would likely take a significant transfer fee to prise him from the La Liga club.

The 25-year-old joined Sociedad in 2018 from league rivals Newcastle United, despite joining the Magpies on a permanent basis earlier that summer after a season-long loan from Borussia Dortmund.