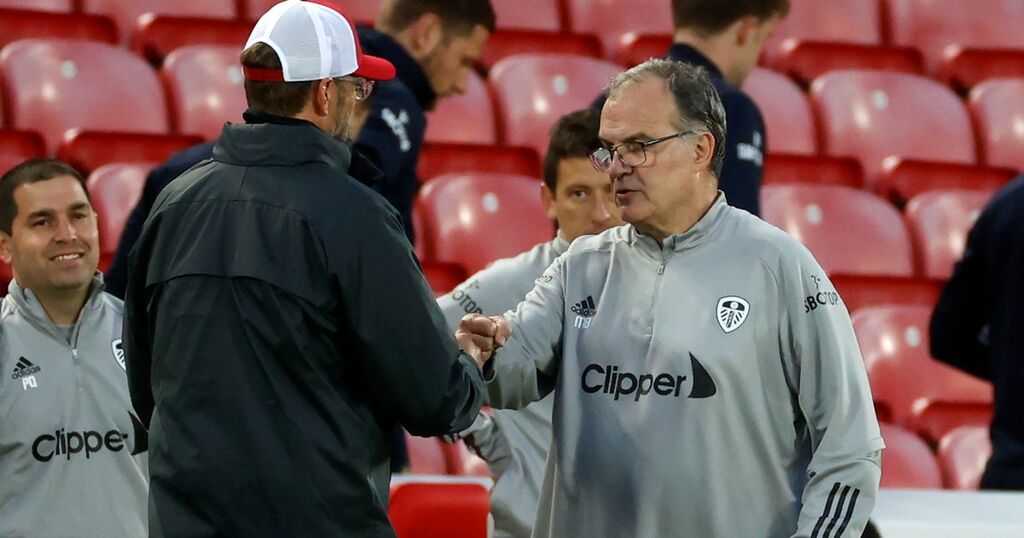 Liverpool return to Premier League action this weekend with a trip to Elland Road to face Leeds United.

Jurgen Klopp's side have secured seven out of a possible nine points so far this season whilst Leeds are yet to win a game with two draws and a defeat.

Last season's meeting at Anfield was a high-scoring game as the Reds edged past their opponents 4-3, a late penalty from Mohamed Salah secured all three points.

READ MORE: What would happen if Liverpool ignored FIFA ban on Brazilians for Leeds clash

Matteo told the official Leeds United Podcast : “I think this is an important game for both the clubs to set that marker out now.

“Liverpool want to show what they are all about because they obviously didn’t have the best of seasons last year.

“Whereas Leeds are still growing as a club, but they also have to think about who they are playing against and don’t go too gung ho against Liverpool because they have the players to pick you off.

“It is an interesting game and I generally do think, it might be a draw and I am sitting on the fence there.

“I think it might be a high scoring draw.”

Liverpool are set to be without their key stars in Fabinho, Alisson Becker and Roberto Firmino, who is also nursing a hamstring injury, after FIFA invoked their five-day rule at the request of the Brazilian FA.

Both Liverpool and Leeds opted against sending their players on international duty due to Brazil's current status as a red-list country and the quarantine requirements upon their return.

Leeds won't be able to select Raphinha this weekend, either, as both clubs consider their next steps ahead of Sunday's meeting.