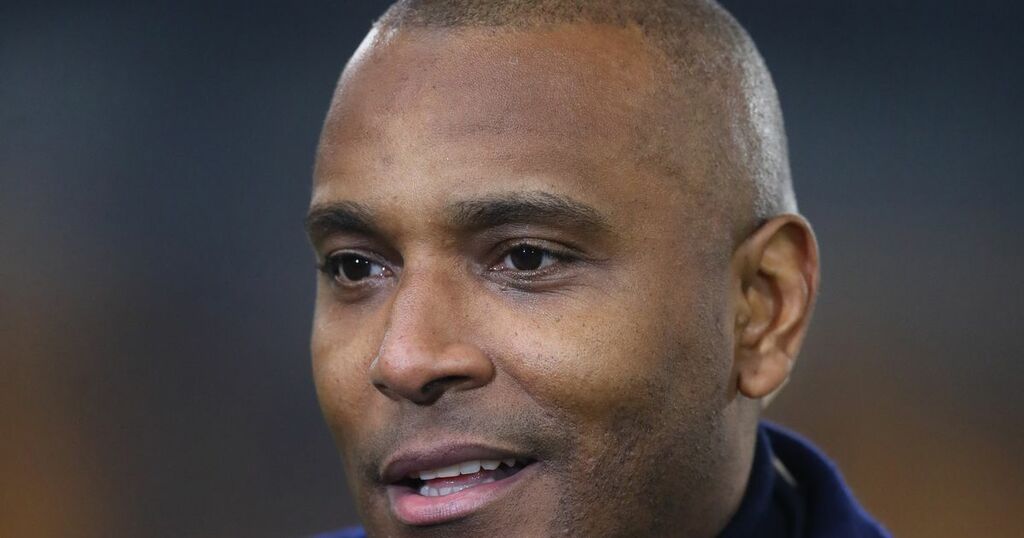 Former Premier League striker Clinton Morrison says he can understand if Liverpool fans are underwhelmed by the club’s transfer business.

The Reds signed just one first-team player this summer with Ibrahima Konate arriving from RB Leipzig.

In contrast, Manchester United, Chelsea and Man City spent more than £300m combined, leading many to have either of them as favourites for the league crown.

Speaking about Liverpool’s transfer business, Morrison says he believes Virgil van Dijk will be like a new signing, and is backing them to challenge for the Premier League title.

“You can understand why they’re a bit disappointed that they haven’t strengthened,” said Morrison on Sky Sports’ Soccer Saturday.

“But you’ve got to be some player to be in there and strengthen their team.

“I do believe that they have strengthened because they brought back Virgil van Dijk who missed all of the season, that’s the best signing Liverpool could’ve made this summer.

“Yes you look at Chelsea, Man City, Man United. Obviously you’ve got United bringing in [Cristiano] Ronaldo, Chelsea bringing in [Romelu] Lukaku and City bringing in [Jack] Grealish but it has to be a special type of player to come in and complement.

“You look at it this season, although it’s early, [Sadio} Mane back to his best, [Mohamed] Salah doing what he does, Diogo Jota I know [Roberto] Firmino’s injured.

“Liverpool fans will be disappointed but they’ve brought in Konate at centre-back who isn’t getting in because of Matip and Van Dijk are playing well but it’s only further forward they wanted strengthening in midfield because Gini Wijnaldum left you’re thinking who can get there. Harvey Elliott’s come in and he’s been brilliant.

“I still think Liverpool are title contenders for sure.”

Speaking about the contenders for the title, Morrison went on to explain why Van Dijk’s return is pivotal to Liverpool sustaining a challenge.

“You saw his battle with Lukaku on the weekend, when it was 11 v 11 it was a great battle so Liverpool have got a great chance as well.”