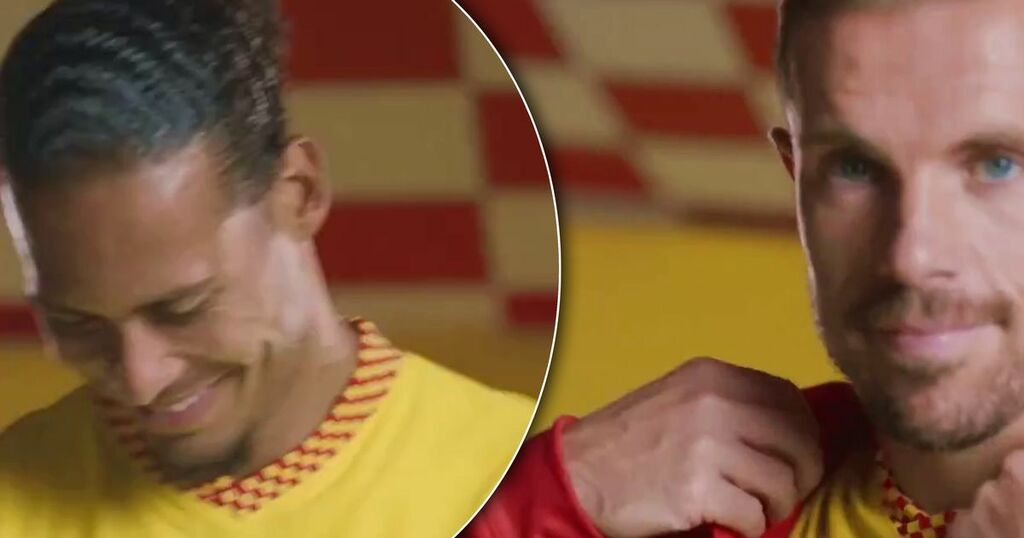 Liverpool have teased their new third kit for the current season.

The Reds have already launched their home and away strips for the 2021/22 campaign, but are yet to launch their third kit.

In a brief video on social media, Liverpool have confirmed that the club’s new strip will be announced at 8am on Wednesday.

If that is the case, it would be reminiscent of the club’s famous Crown Pains away strips from the 1980s.

Liverpool experienced unprecedented demand for the away kit this season, with men's shirts selling out before the Premier League season even began.

The Reds had faced supply issues with previous partner New Balance, with the purple away kit of the 2018/19 season and goalkeeper home kit of the title-winning 2019/20 among the items that have proved hard to get hold of for fans.

The club are now in their second season with Nike as the club's official kit manufacturer, a deal which some analysts estimate could be worth as much as £70m to the Reds annually.