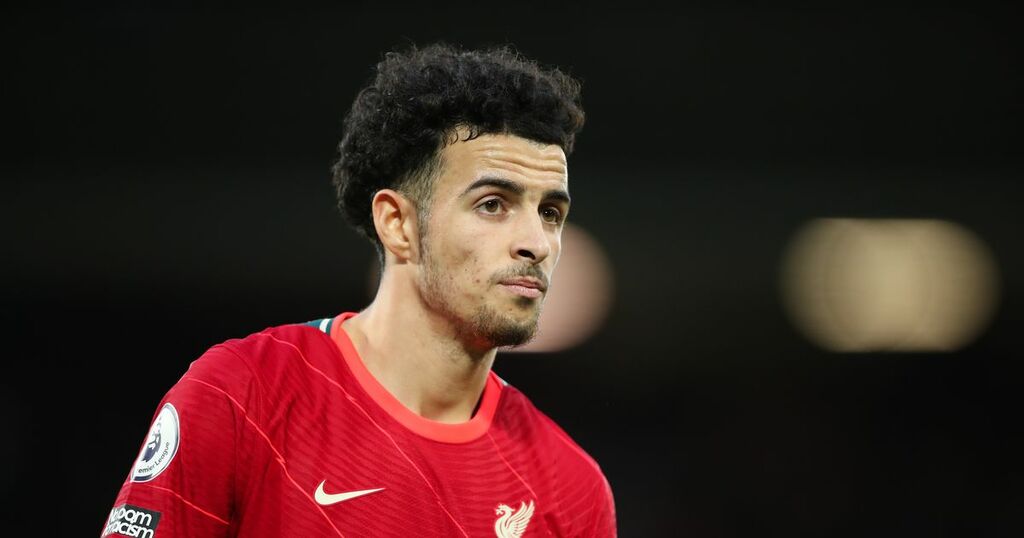 England Under-21 boss Lee Carsley has confirmed that they will assess Curtis Jones’s injury.

The Liverpool midfielder missed the Young Lions’ 2-2 draw with Slovenia on Thursday night after suffering from a groin injury in training.

Prior to the international break, Jones had enjoyed a run of three consecutive starts, during which time he amassed five assists and scored one goal.

Carsley said earlier in the week that he would not risk playing Jones with any kind of knock or injury, and he has reiterated that stance.

England take on Andorra on Monday night, and Carsley says that a decision is yet to be made whether Jones will play a part in the contest.

“We’re waiting to see how he reacts this morning, he’ll have some treatment again,” said Carsley in his pre-match press conference.

“After the game, we definitely won’t be taking any risks and putting the players at risk of potentially them missing their games for the weekend.

“So we’ll assess Curtis this morning and make that decision a bit later.”

Liverpool return to premier League action on Saturday as they travel to top flight newcomers Watford.

The last time the Reds visited Vicarage Road was their 3-0 defeat in February 2020 which saw Jurgen Klopp’s side unbeaten run come to an end.