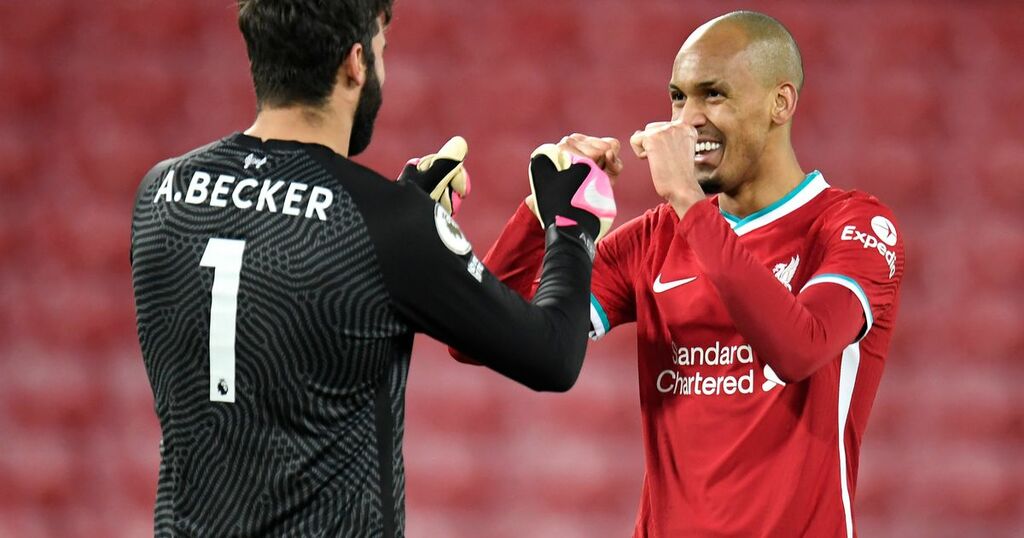 Liverpool are now almost certain to be without Alisson Becker and Fabinho for their Premier League clash against Watford a week on Saturday.

As revealed by the ECHO earlier this week, the Reds failed in an attempt to have the kick-off time of the game moved due to Brazil’s clash with Uruguay.

Liverpool wanted to have the match, which is set to take place at 12.30pm, switched to a later time of 7.45pm in order to have a better chance of both being available.

The pair are currently two of a number of Premier League players with the Brazil national team squad for their forthcoming World Cup triple-header.

READ MORE: 'No one cares' - Mohamed Salah made Liverpool change in Egypt after La Liga interest

However, the final game of that triple-header against Uruguay doesn't take place until the early hours of Friday, October 15 - less than 36 hours before the game at Vicarage Road.

There had been hope from Premier League clubs that their stars could be withdrawn prematurely from squads in order for them to return to their club sides for top-flight matches.

But Brazil coach Tite has now revealed that letting the Premier League players depart the camp early is not an option they were ever willing to consider.

He said: “There was never that possibility (of them returning to England early). They were called up for the three games.”

Both Brazilians will also have to partake in a bespoke 10-day quarantine on their arrival back in the UK after a deal was struck with the Government.

The deal allows players who have travelled to red-list countries to train and feature in matches provided they are fully vaccinated, which both Alisson and Fabinho are.

Sadio Mane and Kostas Tsimikas will also have to quarantine after the international break with Senegal and Greece both set to play slides based in red-list countries.