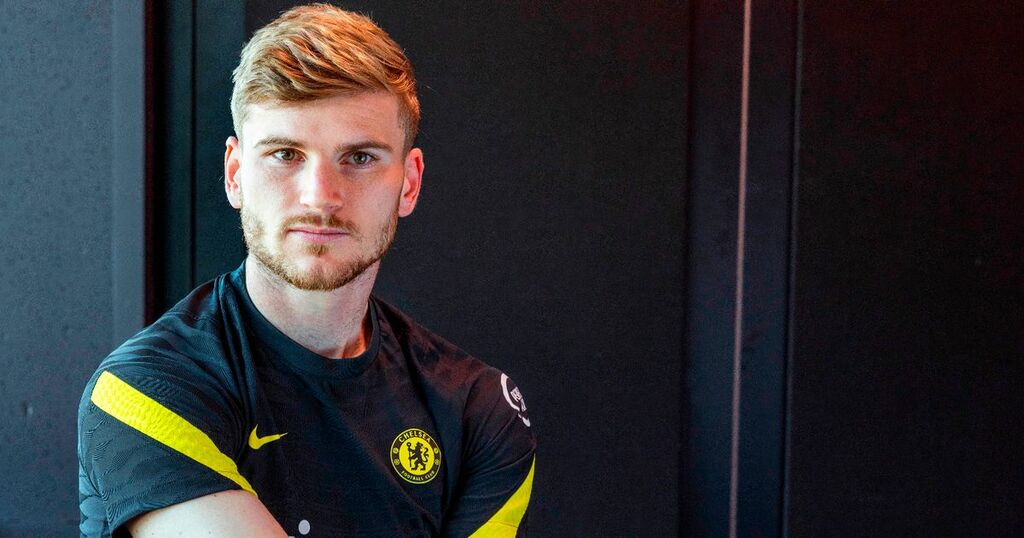 The Reds have won the Premier League, Champions League, EFL Cup, UEFA Super Cup and Club World Cup since the German was appointed in October 2015. The FA Cup is the only major trophy they haven't won (which they are still eligible to compete in).

Victory in Saturday's final against Chelsea at Wembley would also keep Liverpool's quadruple bid alive. They've already lifted the EFL Cup - beating the Blues in February's final - and will face Real Madrid in the Champions League final later this month.

Liverpool are currently second in the Premier League, level on points with leaders Manchester City. Pep Guardiola's side can open a three-point lead at the top of the table with victory against Wolves at Molineux on Wednesday evening.

Although the Reds have plenty of reasons to lift the FA Cup, Chelsea will also be motivated to win the oldest active competition in the history of the game. The Blues lost both of the last two finals, suffering narrow defeats to Arsenal and Leicester.

Liverpool are the favourites for the tie. They've lost just one of their 31 games in all competitions this calendar year - a 1-0 home defeat to Inter Milan in the Champions League - yet they still won that European tie 2-1 on aggregate.

Which team will win the FA Cup final? Let us know in the comments below!

Chelsea, meanwhile, have struggled of late. Thomas Tuchel's side have won just one of their last five Premier League fixtures. They're third in the table, five points ahead of Tottenham with three games to play. They face Leeds at Elland Road on Wednesday evening.

Speaking to Liverpool's website ahead of Saturday's final, Alisson insisted he's "really looking forward" to the match. "It’s my first FA Cup final and a trophy that this group hasn’t won yet," added the Brazilian goalkeeper, who joined the club in the summer of 2018.

"But we want to really win this title. It’s something that we set our targets on at the beginning of the season and now we’ve arrived here. We have a massive opportunity to win that and we will give it 100 per cent to try to do that."

Liverpool have just four more games to play this season, all coming in the next 17 days. It's been a relentless campaign for Klopp's side, who will have played 63 competitive games when all is said and done - fulfilling every match on offer to them.

"Sometimes when you are tired, you just need to put into your mind you can go for extra," said Alisson when asked about the schedule. "And if you go with passion and do everything that you can, you see normally that you have a little bit of energy.

"When you look to the players on your side as well, they play with intensity. Our team is a team that needs to play with passion because when we look to each other, it’s something that helps you and gives you extra energy."