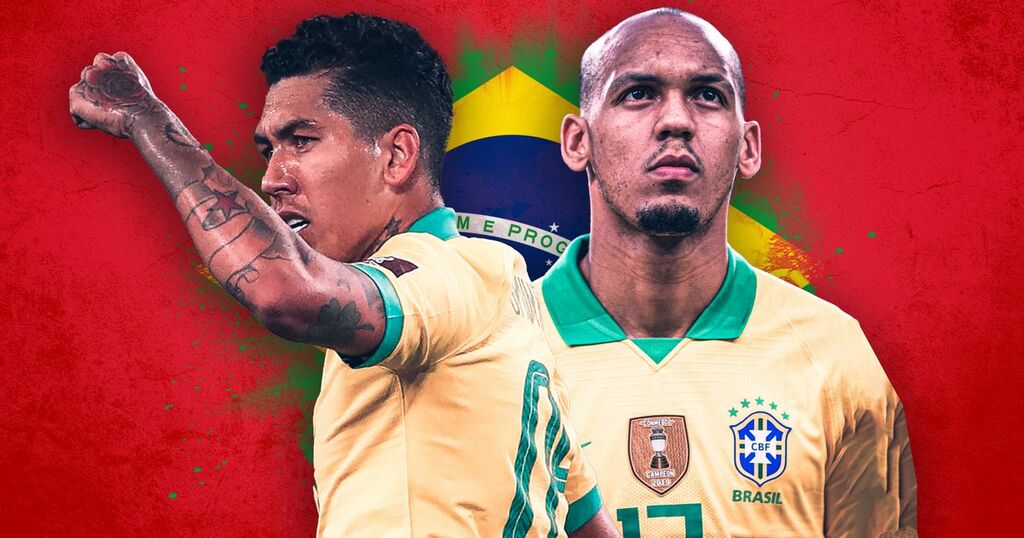 Liverpool are on a collision course with the Brazilian FA after the club refused to let Alisson Becker, Fabinho and Roberto Firmino join their national squad during the international break.

Like other Premier League clubs, the Reds demanded their Brazilian trio stay at home due to the UK Government’s coronavirus quarantine rules.

However, the Brazilian FA are now considering taking the matter to FIFA and asking world football’s governing body to invoke the five-day rule, which would see players who fail to join up with their national team banned from playing for their clubs.

The Reds’ players would miss Sunday’s game against Leeds but would be allowed to feature against AC Milan three days later.

Firmino weeks away from return

Liverpool may not have to worry about Firmino being banned by FIFA, with the striker still nursing a hamstring injury picked up in the 1-1 draw against Chelsea before the international break.

With the club still non-committal as to when the 29-year-old will be available for selection, it leaves manager Jurgen Klopp with a selection headache for the next few games.

Harvey Elliott, Takumi Minamino, Neco Williams and James Milner are also doubts for the club’s return to action after the international break against Leeds United.

Jude Bellingham’s star in the game continues to rise and should he be available next summer, Liverpool would be foolish to not throw their hat into the ring.

From his budding relationship with Reds captain Jordan Henderson to the Dortmund star name-dropping Steven Gerrard as the one player he would want to swap shirts with.

He won’t be cheap. And with prolific striker Erling Haaland likely to be on the move at the end of this term, it remains to be seen whether the German club will allow their two biggest stars to leave in the same transfer window.

Should the former Birmingham midfielder want a return to England so soon after leaving for Germany, Klopp must ensure his side are leading the chase for Bellingham’s signature.