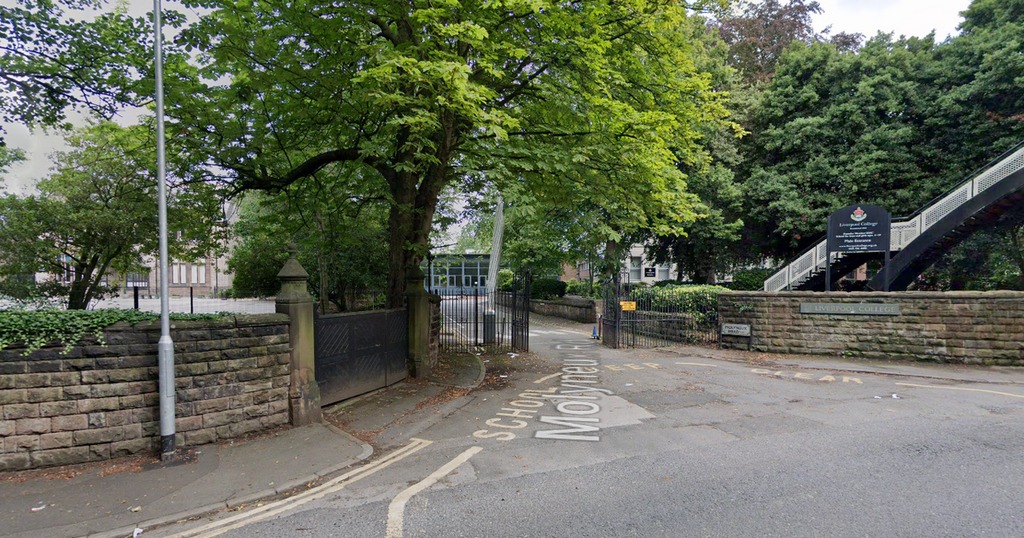 The most oversubscribed primary and secondary schools in Merseyside for 2021 have been revealed.

Exclusive figures for 2021 show some schools in Merseyside are among the hardest to get into in the country.

The toughest primary school for parents to get children into was Liverpool College for a second year running, with just 26% of those who put it as their first choice getting in.

READ MORE: Gunman opens fire on car as passengers run for their lives

Overall, the primary school was put down as a preference 594 times, with three second and two third preferences being successful.

Runnymede St Edwards Primary School saw 128 first preferences for 58 places offered, with just 39% of parents who put it as a first choice being offered a chance to attend.

As for secondary schools St Edward's College was the next hardest secondary to get into locally, with just 33% of those who put it as a first preference getting a place.

The school had 2.7 first preferences for the school, a total of 445, for each of its 167 places offered.

Here are the ten schools in Merseyside it's most difficult to get a place at in 2021:

If you want to know how many applications there were for a place at a school in your area, you can use our interactive to explore how successful people applying were this September.

With children returning to school for the new year, applications for places for those set to start primary or secondary school next September are starting to open.

The application deadline for applying for a secondary place is October 31, while it is January 15, 2022, for primary applications.