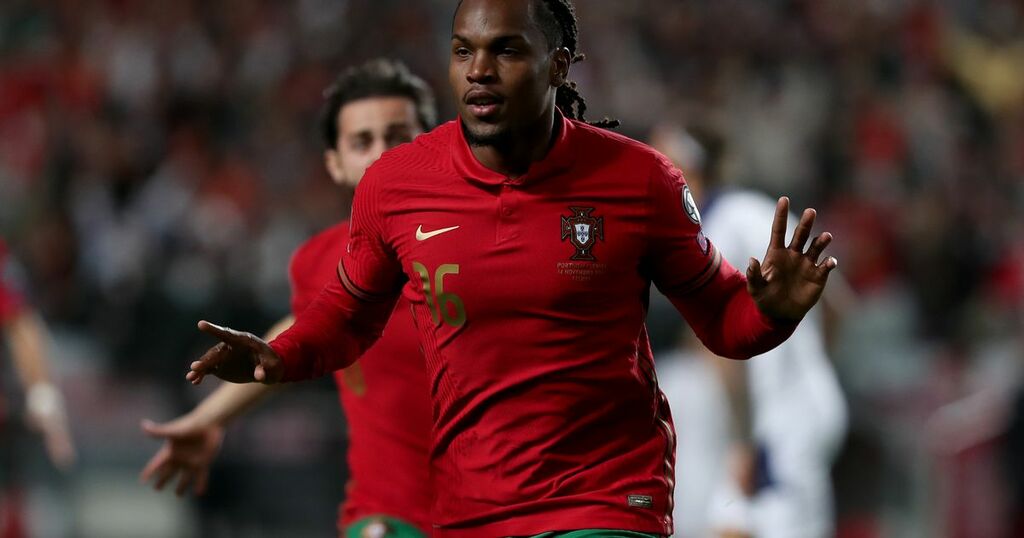 The final international break of 2021 has drawn to a close and Jurgen Klopp's side prepare to welcome Arsenal to Anfield this weekend as Premier League action returns.

The busy winter period is also quickly approaching and so too is the January transfer window.

After little business was completed in the summer, Reds supporters are hopeful the squad will be strengthened in the upcoming window as injuries start to take their toll.

Here's a round-up of all the latest Liverpool transfer news, rumours and gossip from around the globe.

JOHN ALDRIDGE: Barca kidding themselves with Mohamed Salah but Liverpool have Thiago problem

Wolves are 'ready to sell' forward Adama Traore as contract negotiations have reportedly stalled, according to 90Min.

The 25-year-old's current deal expires in 2023, but the article suggests he's yet to agree terms to extend his stay at Molineux.

Liverpool have long been linked with a move for Traore, who has impressed in the Premier League since his arrival in 2018.

The report goes on to say that the Reds' value of the player is far less than Wolves' reported £40million asking price.

90Min have also revealed that Barcelona are set to rival Premier League clubs for Traore's signature as they look to bring him back to the club where he started his career.

Liverpool are ready to 'reignite' their interest in Lille midfielder Renato Sanches, according to the latest reports from Italy.

The Reds were linked with a move for the 24-year-old back in the summer as a potential replacement for the departed Georginio Wijnaldum.

However, a potential move failed to materialise after the Portuguese international picked up a knee injury that kept him sidelined for a number of months.

He returned for Lille in October and now clubs, including Liverpool, are reportedly looking to revisit their interest in the upcoming transfer windows.

The Reds will face plenty of competition for Sanches should they pursue a move, with AC Milan, Borussia Dortmund and Atletico Madrid among the clubs also rumoured to be keen on the player.

Villarreal are set to resist any offers for forward Arnaut Danjuma in the upcoming January transfer window, it has been claimed.

A report from Football Insider suggests Liverpool have been tracking the 24-year-old and sent scouts to watch him in the Champions League against Manchester United last month.

Danjuma only joined Villarreal from Bournemouth in the summer and he has reportedly been told he will not be allowed to leave in January.