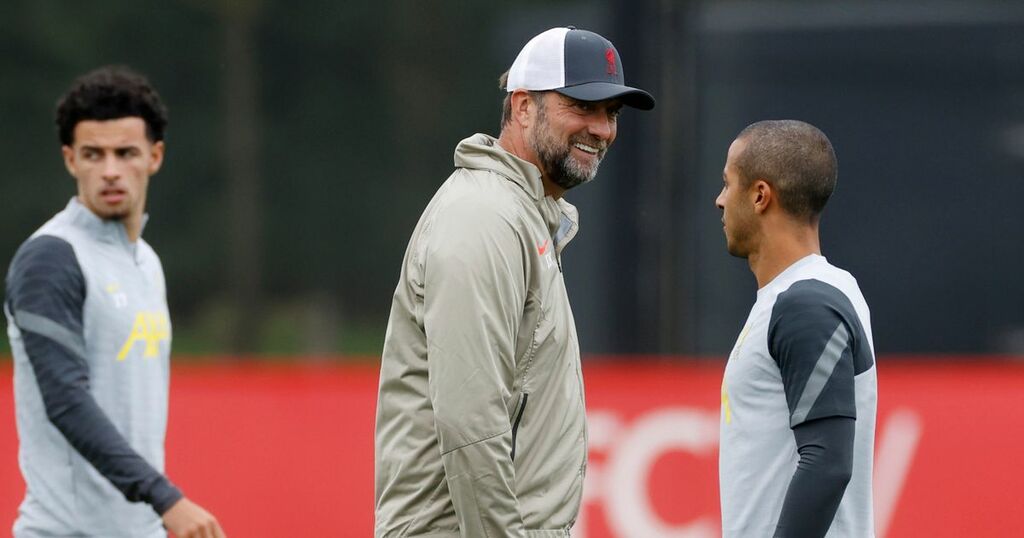 Jordan Henderson is set to return to replace the injured Harvey Elliott as Liverpool open their Champions League campaign against AC Milan.

Elliott suffered a fracture dislocation on his left ankle in Liverpool’s 3-0 win over Leeds at the weekend.

Despite the terrible injury, and worries it would set the youngster back, after successful surgery the former Fulham starlet is expected to return this season.

As midfield stalwart Henderson returns to the lineup, Liverpool are expected to field a strong team against an AC Milan squad who return to the Champions League for the first time since 2014.

The once giants of Italian football have struggled in recent years to stamp their dominance as Juventus ran rampant domestically and rivals Inter Milan pulled ahead.

In a replay of the famous 2005 Champions League final which saw one of the most dramatic comebacks in European history, both AC Milan and Liverpool will be looking to get off to a good start.

Whilst AC Milan are without talisman Zlatan Ibrahimovic due to an Achilles injury, Liverpool are expected to make minimal changes to a strong starting XI, perhaps bringing in Joe Gomez for Joel Matip.

With Virgil Van Dijk pairing up with the young English centre back, new signing Ibrahima Konate is likely to still be waiting for his first start of the season.

Trent Alexander-Arnold and Andy Robertson will start either side of defence as Henderson is set to be joined in midfield by Fabinho and Thiago Alcantara.

How do you think Liverpool will lineup? Comment below

Mohamed Salah, Diogo Jota and Sadio Mane lead the line for the Reds with Roberto Firmino still out injured.

Whilst Liverpool are strong, Milan aren’t without their own dangers, and former Arsenal and Chelsea striker Olivier Giroud is expected to start.

Milan are currently second in Serie A, behind Jose Mourinho’s Roma on goal difference alone.

Reds boss Jurgen Klopp said: "It is a difficult group. I don't think when we saw it one of us said it was a great group.

"This is the strongest group we've had since I've been at Liverpool. It will keep two really good football teams away from the knockout stages."