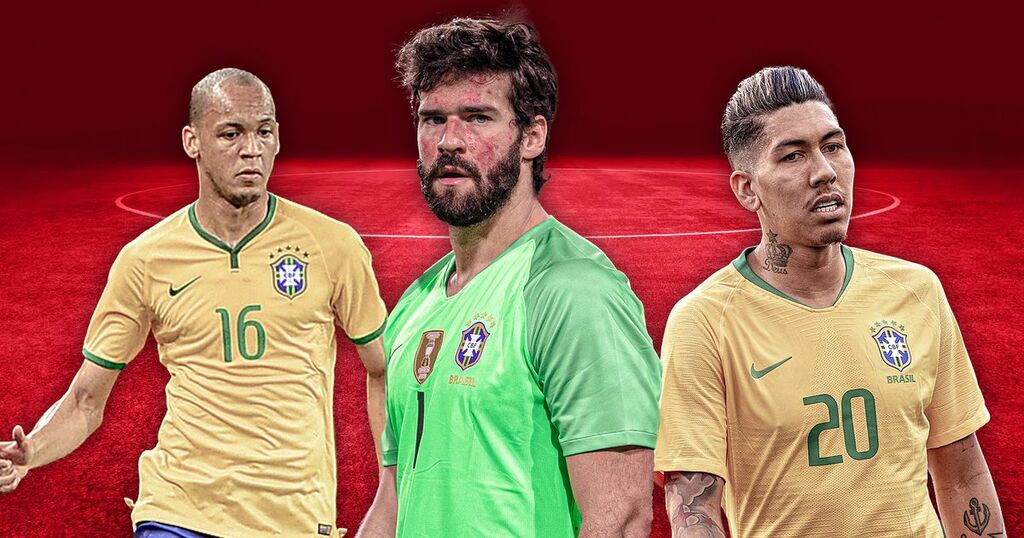 Liverpool's Brazilian contingent will be available for selection against Leeds United after the Brazilian FA waived potential bans for the duo.

Both Alisson Becker and Fabinho had been set to miss the Premier League game at Elland Road after the Brazil FA asked FIFA to impose the five-day ruling on the players after Liverpool refused to release them for international duty this month.

It came after Premier League clubs unanimously agreed not to release players for the round of international fixtures if matches were taking place in countries on the UK Government's red list.

It would have meant the players would have to quarantine upon return to the UK and would have been unable to play for their clubs.

But now, following extensive talks with FIFA, the FA and the Premier League, the associations of Brazil, Chile, Mexico and Paraguay agreed to waive the automatic five-day restriction.

Roberto Firmino was also due to be hit with the same suspension, but has already been ruled out with a hamstring problem.

Liverpool manager Jurgen Klopp previously made clear his frustration and unhappiness with the situation during his Friday press conference.

“I can say what I know: I don’t know in the moment," said the Reds boss. "We will see, there are meetings going on.

“We all know we are in the middle of a pandemic, which is difficult for all parts of life and for football it was difficult as well.

"We have a few more games to play than we have to play usually internationally. We had a summer break where all of a sudden somebody organised again a Copa America, where they could have played the games, for example, without playing a Copa America, which they had a year before.

“But people decide without us these kind of things. Okay, nobody cares, that’s how it is.

"Then a week or 10 days before the international break we get ‘Okay, we play now three games and the last game is on Thursday night’. Actually, Friday morning.

It means Raphina will also be available for Leeds United for the crunch game.