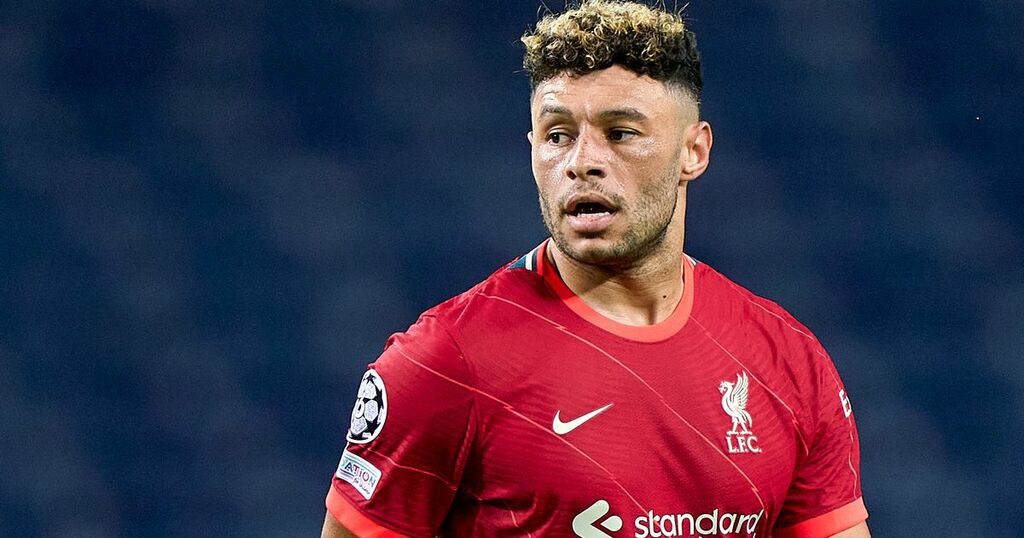 Here is your Liverpool morning digest for Wednesday, October 13

The midfielder has played just eight minutes of Premier League football since starting the season opener against Norwich.

Oxlade-Chamberlain, who may reportedly look elsewhere for game time, has appeared twice off the bench in the Champions League but Robinson insists a player of his quality should not be on the sidelines.

“He’s too good not to be playing. It’s criminal,” he told Football Insider.

“I cannot see Liverpool letting him go in January though. Salah and Mane are off to the African Cup of Nations and he is one of the players who can play in those wide positions.

“He gives them an option across the midfield and the front line. A player like that is going to be hard to replace. He is the ideal player,”

Liverpool owner John W Henry has given an interview to reporters in America while celebrating the Boston Red Sox's success.

The Reds principal owner has not spoken directly to the media since February 2020, but gave his thoughts to journalists over in the United States in Boston on Monday night.

Henry also owns the Major League Baseball team the Boston Red Sox, who were in post-season action against the Tampa Bay Rays.

Despite not speaking directly about Liverpool, Henry did address something that is relatable to the situation on Merseyside.

Fans were allowed to attend Premier League matches at full capacity this season, a scene which is very similar to the situation across the pond.

MLB crowds have only been able to return earlier this month - and Henry said their involvement helped the Red Sox in their post-season surge.