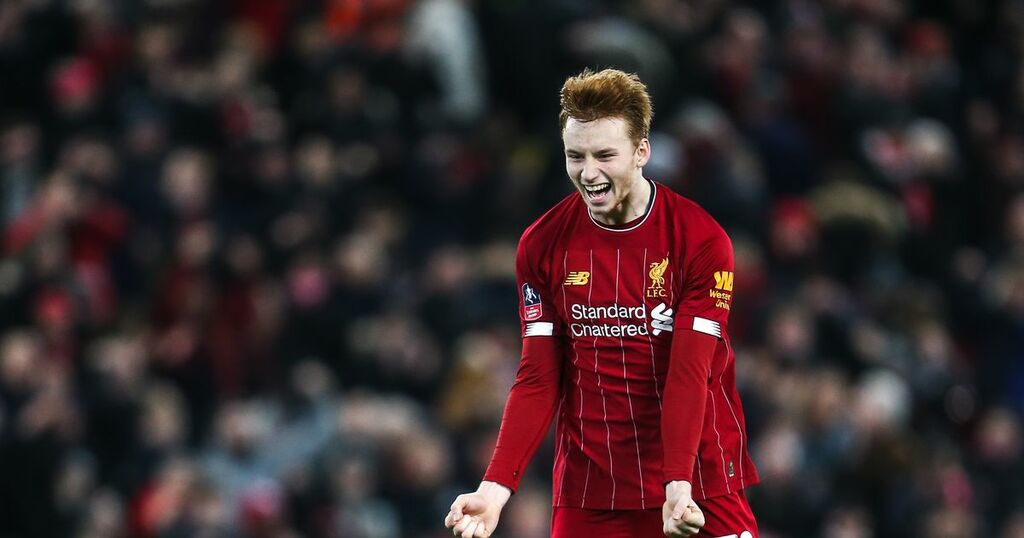 The champions saw talismanic centre-half Virgil van Dijk ruled out for most of the campaign, in a blow that understandably hit their title defence hard.

He made just five Premier League appearances, none after suffering cruciate ligament damage in a game against Everton in October 2020.

As well as van Dijk's absence, Joe Gomez and Joel Matip also spent lengthy portions of time on the sidelines. Between them, the pair played just 17 league games last term.

In the trio's absence it was up to midfielders to step in, aswell as rookies Nat Phillips and Rhys Williams. Ozan Kabak added extra depth in the New Year but in general it was a campaign of an ever-changing cast at centre-back.

One of the few defenders on the club's books who didn't get a senior run-out last term was Sepp van den Berg.

The young Dutchman was not risked by Jurgen Klopp and instead he was sent out on loan to Championship side Preston North End in the second half of last season.

That experience was more than worthwhile for the youngster and instead of returning to Anfield for pre-season this year, the 19-year-old instead showed his long-term aspirations by again heading to Deepdale.

This time, van den Berg is on a season-long arrangemen at the Lancashire side and he is already showing clear signs of progression.

Having played at full-back and wing-back, as well as operating in his favoured centre-half position albeit in a three as opposed to a usual flat-back four model that the Reds employ.

He has added goals to his game this season too, with back-to-back strikes against Morecambe and Swansea.

The willingness and ability to carry out different roles will surely stand van den Berg in good stead when he returns to Merseyside next summer.

He recently spoke of his aspirations at his parent club - and the advice garnered from fellow countryman van Dijk. Speaking to Dutch paper NOS, he said: "I quickly noticed what big steps you can take in six months of Championship.

"So I thought: if I play there for another year, I really have a chance at Liverpool. He (Virgil van Dijk) told me that he thought it was a good choice because making minutes is so important.

"Who knows, I may be next to him next season. You should always keep dreaming."

That aim might seem bold right now but you only have to look at Harvey Elliott's trajectory. He too spent time in the second tier last term, with Blackburn Rovers, and now finds himself a first-choice fixture in midfield.

Whilst Klopp has a plethora of options in central defence (Ibrahima Konate arrived this summer), van den Berg has already shown an important facet to his game - versatility.

Should vacancies arise anywhere across Liverpool's defence in the coming years, that trait could prove priceless.