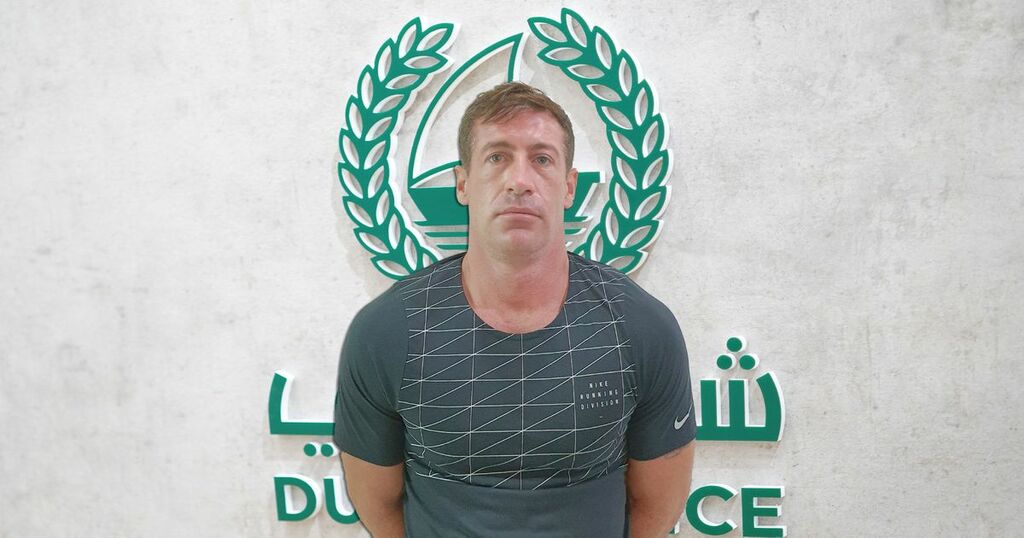 A Liverpool man who was arrested in Dubai over four months ago on suspicion of international drug trafficking is still in custody in the United Arab Emirates.

Michael Paul Moogan, 35, from Croxteth, was arrested on April 24 this year as part of a sophisticated operation between the National Crime Agency (NCA) and Dubai police.

NCA officers suspected that Moogan and his associates were involved in plans to import drugs from Latin America to Europe.

Dubai Police believe that after entering the UAE using a different identity, he tried to avoid CCTV in an attempt to elude detectives. But police were able to track him down by using technology.

Earlier this week a spokesperson for the NCA said: "Extradition proceedings in the UAE are ongoing."

The Liverpool man will be brought back to the UK to face a trial.

Moogan had been wanted by the NCA for eight years following a raid on a café in Rotterdam which police said was used as a meeting place for international drug cartels.

The NCA said: "Moogan had been on the run since a raid on a Rotterdam café suspected of being used as a front for meetings between drug traffickers and cartels, and central to a plot to bring hundreds of kilos of cocaine into the UK every week."

Robert Gerrard, 57, also from Liverpool, who was also wanted in relation to the same drug conspiracy, later handed himself into the authorities after spending several years on the run.

Gerrard, a well known Merseyside crook, claimed the stress of being a fugitive had taken its toll.

He travelled to Rotterdam and met international drug traffickers to plan the movement of drugs from Latin America to the EU.

Gerrard, known as 'Bobby' admitted being part of a conspiracy to import 62kgs of cocaine into the UK in May and June 2013. He was jailed for for 13 years and four months for his part in the conspiracy.

Moogan is the 86th person arrested under Operation Captura – an NCA fugitive campaign run in conjunction with Crimestoppers.

Speaking after his arrest earlier this year Nikki Holland, the NCA's Director of Investigations, said to the ECHO : “This arrest is the result of years of investigation involving a range of law enforcement partners in the UK, Europe and Middle East.

“We are extremely grateful to those partners for their assistance in ensuring Moogan now faces justice and particularly thank the Dubai Police for their efforts to track him down. He will be returned to the United Kingdom to face trial.

“This case should serve as a warning to others on the run from the NCA – we have a global reach, we never give up and they can never rest easy.”

The NCA has carried out a number of high profile arrests in Dubai over recent years, including the capture of Warrington criminal Leon Cullen.

Cullen is now serving out a 22 year and six month prison sentence for drug and firearms offences.