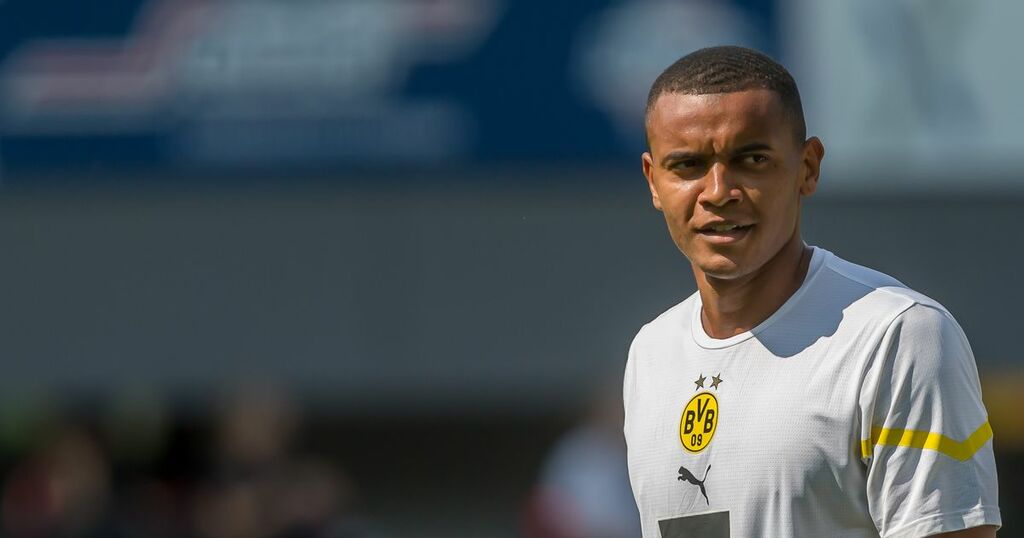 Liverpool have been suggested as a possible next club for Borussia Dortmund defender Manuel Akanji by former Red Stephane Henchoz.

Akanji played every minute for Switzerland as they reached the quarter-finals at Euro 2020 and has been a regular for Dortmund since signing from Basel in 2018.

The 26-year-old currently has two years remaining on his contract with the Bundesliga giants but is now being backed to secure a big transfer move by ex- Liverpool defenders Markus Babbel and Henchoz.

Akanji helped his country earn a point against Italy in a World Cup qualifier on Sunday and earned the praise of Juventus defender Georgio Chiellini ahead of the game.

Chiellini stated that he had always been 'intrigued' by the Dortmund defender while suggesting that there could be potential for him to join Juventus in the future.

“A spot is opening up soon when I retire, so there’s going to be room," the Italian international told RSI.

Babbel and Henchoz are both in agreements with Chiellini's comments as they too heaped praise on the Swiss star.

"A Varane at Real, for example, was no better than him.

“Akanji is the prime example of the modern centre-back: fast, strong in fights, great in opening up the game. He just has to stop the careless mistakes, then Chiellini will be right."

Henchoz echoed these views and believes Akanji would be of the required quality to represent Liverpool.

“I’m not surprised by what Chiellini said,” he said.

“Already against France, everyone was talking about world champion Varane and PSG player Kimpembe, but the best was Akanji.

“He just doesn’t have the name internationally yet because he only plays at Dortmund. He is perhaps the only Swiss who can play in the top 10 one day.

“Liverpool, Bayern, Manchester City or United, Barcelona, Real – I wouldn’t put it past him; he has all the qualities.”