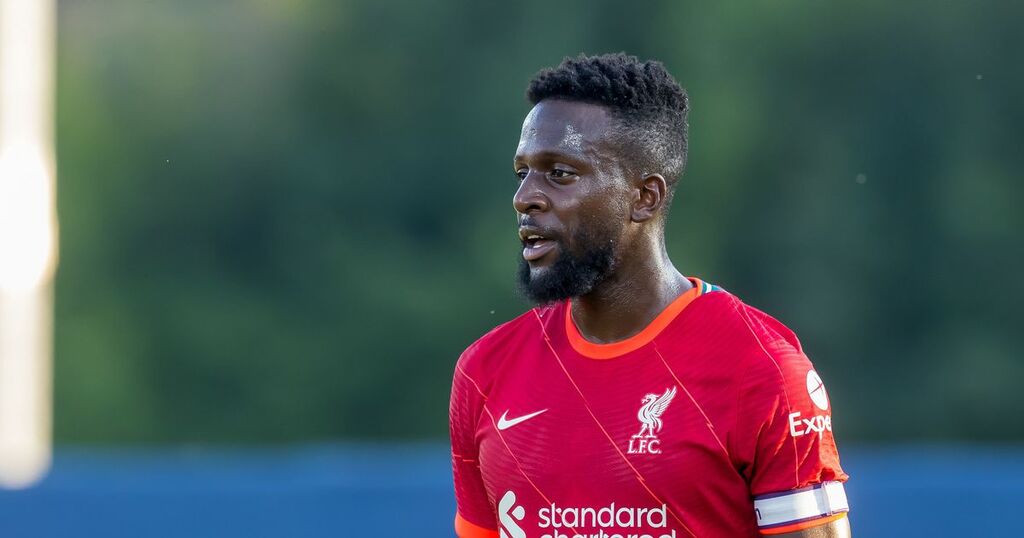 Divock Origi is named up top for Liverpool as Joe Gomez makes his first start since November against AC Milan at Anfield.

Gomez's last competitive start for the club came against Manchester City in the 1-1 draw on November 8 last year, shortly before he suffered a long-term knee injury on England duty.

He replaces Virgil van Dijk, who drops to the bench with Origi perhaps surprisingly named in the front three alongside Mohamed Salah and Diogo Jota after sitting out the trip to Leeds entirely on Sunday afternoon.

Those two make up half of the four changes by Jurgen Klopp as they kick off their Group B campaign against the Italians in the first fixture played between the two clubs outside of the 2005 and 2007 Champions League finals.

Naby Keita also comes into the fold alongside captain Jordan Henderson as the Reds begin their attempts at a seventh European Cup at home to the Rossoneri.

What do you think of the Liverpool team? Let us know in the comments below.

Alisson Becker, Andy Robertson and Joel Matip keep their place in the back five as Klopp is able to name a strong-looking bench that includes Thiago Alcantara, Sadio Mane and Ibrahima Konate alongside Van Dijk.