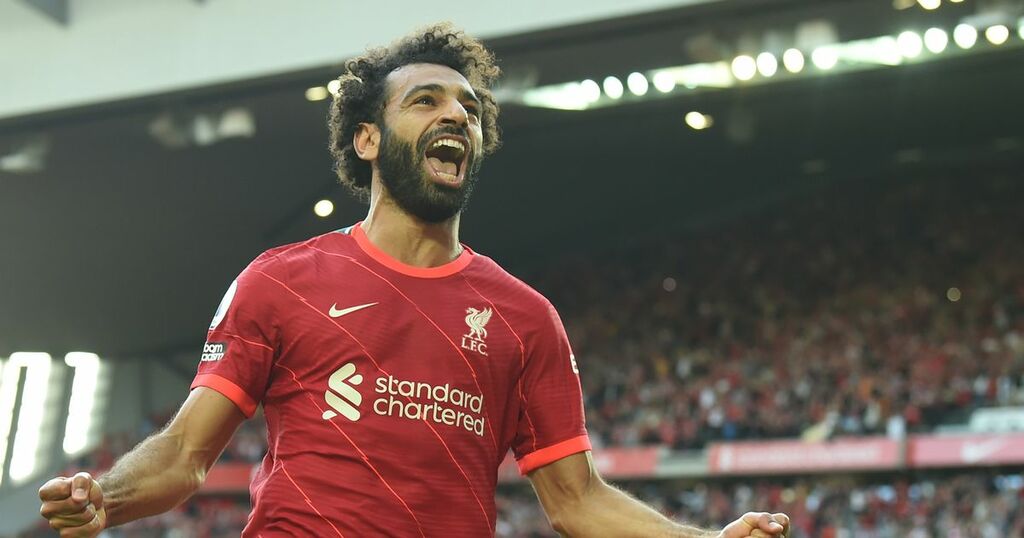 Ian Rush insists “underdogs” Liverpool can recapture the Premier League title this season as he backed star striker Mo Salah to commit his long-term future to the club.

Kop legend Rush scored a club-record 346 goals for Liverpool before moving to Leeds United on a two-year deal in the summer of 1996.

He was part of the Reds side who won the club’s last First Division title in 1990 and was delighted when Jurgen Klopp’s men finally ended a long wait for a maiden Premier League title last year.

Although Manchester City, Chelsea and Manchester United have strengthened significantly during the summer, Rush reckons Klopp’s men can mount a serious challenge.

The 59-year-old will be at Elland Road on Sunday afternoon and said: “There are four top teams with Manchester City obviously the team to beat.

“City are a great team and the champions but Chelsea could be the dark horses this season – just like Liverpool.

“Chelsea have done really well since Thomas Tuchel came in and they have obviously signed Romelu Lukaku.

“Man United finished second last year and have strengthened their squad with Cristiano Ronaldo, which will give them a massive boost.

“Liverpool are the underdogs but they like that and having Joe Gomez, Jordan Henderson and Virgil van Dijk back from injury is like signing three new players.

“If they can stay fit, there is no reason why Liverpool can’t challenge for the title.”

He said: “Liverpool’s biggest downfall last term was the absence of crowds because they lost six home games for the first time in the club’s history.

“I think this season at Anfield the fans will get behind the team more than ever before.

“As a player sometimes you take it for granted. The opposition tend to panic and it’s only when there were no fans in that you realised what you’re missing.

“Anfield produces an incredible atmosphere and I don’t think anyone will ever take that for granted again.

“Sometimes as a footballer you might not be the best in training – I know I certainly wasn’t – but when you play in front of a full house it gets you going.

“That can be the difference between a world-class player and a good player – top players like Mo Salah want to prove to the fans they are the best in the world and the crowd inspires them.”

Klopp recently confirmed that Liverpool are in talks to extend Salah’s contract, which has less than two years left to run.

The 29-year-old is already one of the highest earners at Anfield and a new deal would make him the best-paid player in the club's history, eclipsing van Dijk's new £220,000-a-week contract.

Rush added: “Everyone wants Salah to stay. The crowd were singing his name all the time at the recent Chelsea game.

“I hope he stays and I think there is a good chance he will because if he goes anywhere else, he won’t get that kind of support he gets now.

“Other supporters might like him, but Liverpool fans love him and that could be one of the reasons why he decides to stay.”

Rush, meanwhile, is predicting goals on at Elland Road on Sunday, saying: “I think it will be a good game to watch.

“I’m expecting goals because neither team will change their way of playing.”

Leeds have the most locally-based fans in the Premier League, as 42% of fans due to being brought up in Leeds.