Sadio Mane was the hero as Liverpool came from behind to beat Aston Villa 2-1 and keep the Premier League title race alive.

The Reds bounced back from their 1-1 draw with Tottenham Hotspur on Saturday to move level on points with Manchester City, having conceded after just three minutes. Douglas Luiz broke the deadlock early on after a hapless piece of defending from Jurgen Klopp 's side, who couldn't get the game under control for large periods of the first half that saw Fabinho limp off injured.

Joel Matip drew them level shortly after, though, as Steven Gerrard 's men were quickly pegged back. And the Reds made sure to come away from Villa Park with all three points when Mane headed home Luis Diaz 's pinpoint cross midway through a much calmer second half.

While Steven Gerrard won't have revelled in the prospect of denting Liverpool's hopes of lifting the Premier League trophy again, former Man City midfielder Douglas Luiz did. The Brazilian scored just his second goal of the campaign after only three minutes, capitalising on some hapless defending and a mistake from his international teammate, Alisson Becker.

After Matty Cash's cross wasn't cleared, fellow full-back Lucas Digne picked up the pieces and hung the ball up for Luiz to meet at the back post. The 24-year-old planted a header that wasn't gathered by Alisson, as the ball fell straight back to Luiz - who never played a senior match for City - to finish with ease.

Virgil van Dijk was too busy appealing for offside to intervene and Villa Park was rocking. There was some controversy in the goal, however, as Ollie Watkins was shown to be offside in the build-up. But given there were 26 seconds between his infringement and the ball hitting the back of the net meant, VAR couldn't rule the strike out as play had entered a new phase.

Three minutes later and there was another goal! Joel Matip, who'd been at sixes and sevens for Villa's opener, got the Reds back on level terms with a scruffy finish, courtesy of Van Dijk keeping a deep free-kick alive. Tyrone Mings and Marvelous Nakamba both failed to clear their lines, with Diogo Jota managing to poke the ball into his captain's path.

From there, Van Dijk tested Emiliano Martinez with a shot which fell to Matip, who was on hand to prod it home and ensure it was a barnstorming start in Birmingham and that could've rivalled the 7-2 last time these teams met at Villa Park. Even after their equaliser, though, Liverpool still couldn't grasp control of the game.

Just a few moments after Jamie Carragher described the Reds' defence as "all over the place," Alisson was about to give their travelling supporters a fright with a rare moment of madness. The goalkeeper, who's renowned for his coolness on the ball, was well outside of his penalty area when he speculatively attempted to pass straight through Watkins.

Alisson's gamble didn't pay off and the Villa forward couldn't believe his luck but was unable to control the ball for what would've surely been another goal for the hosts. Strike partner Danny Ings then came close with a header off a well-worked set-piece, with Liverpool dumbfounded - and their evening was about to get even more complicated.

With the game continuing in its frenetic, frantic nature, there finally came a pause when the Reds' ever-reliable midfielder, Fabinho, hit the deck with injury.

Another member of the Brazilian national team, the 28-year-old was far from a Samba star in the first half, losing three duels and struggling to keep possession ticking over as he so usually excels. But his torrid night would be over after half an hour, as Fabinho clutched his hamstring and fell to the floor, immediately indicating that he needed subbed off.

Jordan Henderson entered in his place, with Carragher questioning whether Klopp was right to bench him over Fabinho in the first place. As Saturday's FA Cup final looms, his absence would be a huge blow to Liverpool's hopes of going two for two in domestic cups this term - but it'd a big boost for opponents Chelsea.

As expected, the Reds came out for the second half in considerably better shape; looking much more solid and asking constant questions of the Villa back line. Still, until the 65th minute, it was all square. With Mohamed Salah not summoned from the bench, Klopp trusted the forward line he'd selected to complete the comeback.

And who else but Sadio Mane to vindicate his manager? Liverpool's top goalscorer in their purple patch since February, the Senegal skipper emphatically headed home cute cross from Luis Diaz from the left wing, leaving Martinez with no chance. Wheeling away in front of the Kopites who'd made the trip to the Midlands, Mane affirmed his status as Klopp's current talisman.

But only a few minutes later, Alisson had to come to the rescue. The stopper demonstrated how the Reds had gained their composure as the night went on, as he denied Ings from making it 2-2 with a trademark one-on-one stop. Klopp eventually called on Salah, who entered the fray for the closing stages.

Have your say! How many trophies will Liverpool win this season? Let us know your prediction in the comments section.

While City's super goal difference keeps them top of the table even before their match at Wolves on Wednesday, the Reds did their job and moved level on points in the league table with the hard-fought victory to at least give them hope of getting their hands on the title.

But with Saturday's draw well in the rearview mirror and getting back to winning ways in Birmingham, Liverpool can focus on winning their first FA Cup since 2005 against Chelsea on Saturday. The Reds have already beaten the Blues once at Wembley, and the army of fans from Merseyside won't be lacking in confidence for another triumph in the capital. 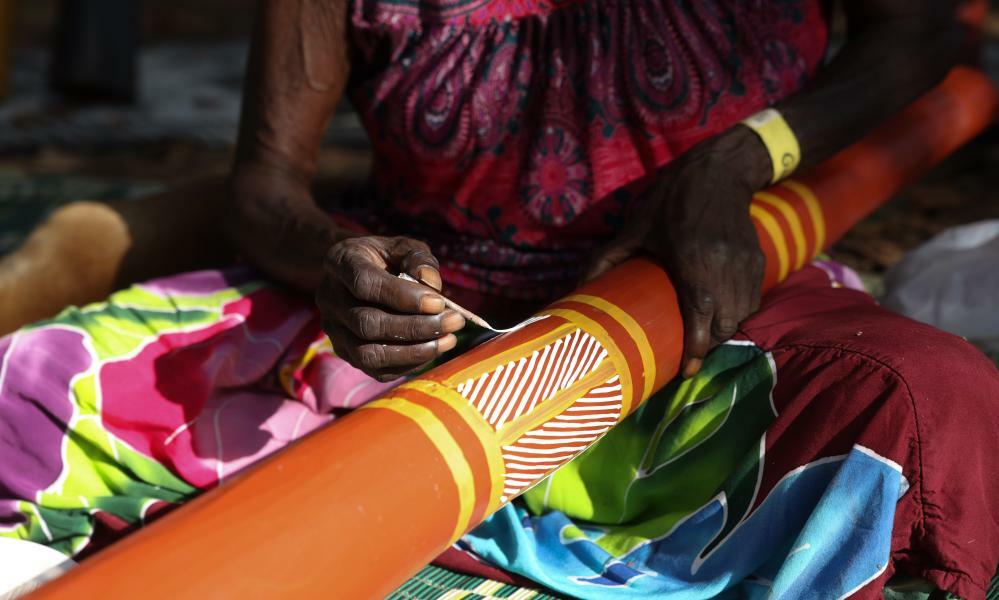 AAP
National stays ahead of Labour in NZ poll
On the numbers presented in a new TVNZ-Kantar poll, Jacinda Ardern is on track to lose office in next year's…
Related Stories 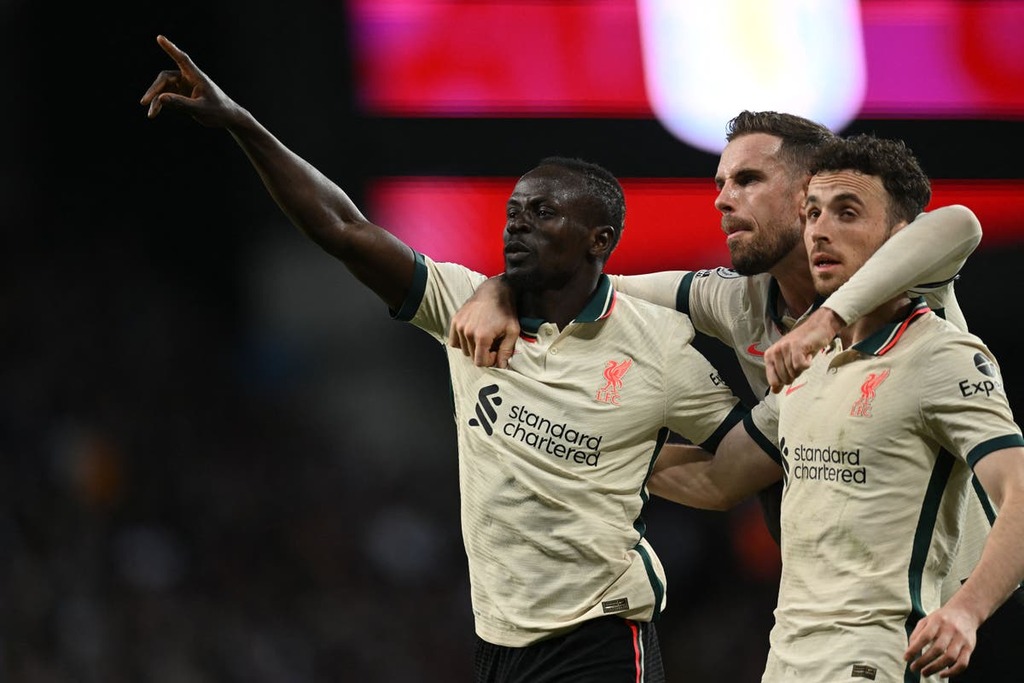 Sadio Mane earns Liverpool comeback win at Aston Villa to keep Premier League title fight alive
Aston Villa 1-2 Liverpool: The Reds come from behind to move level on points at the top thanks to goals… 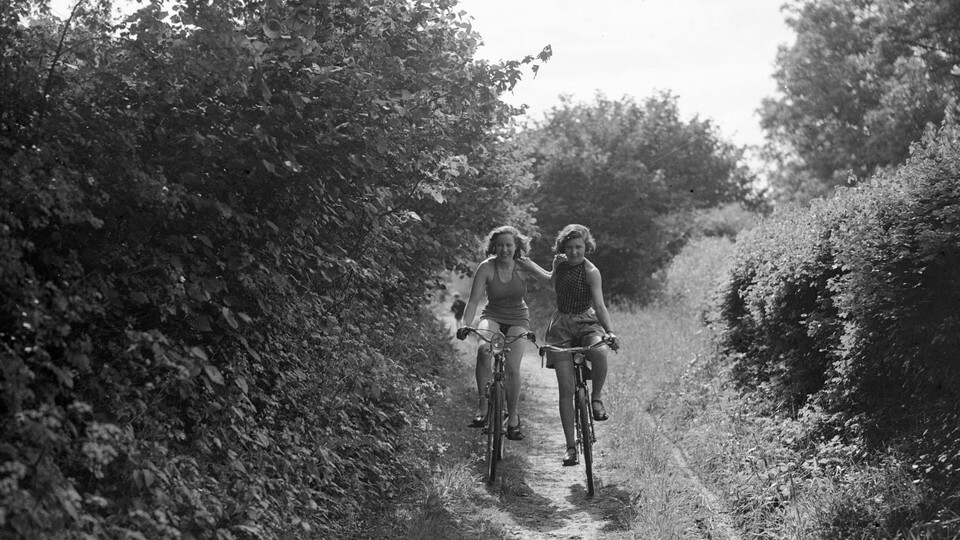