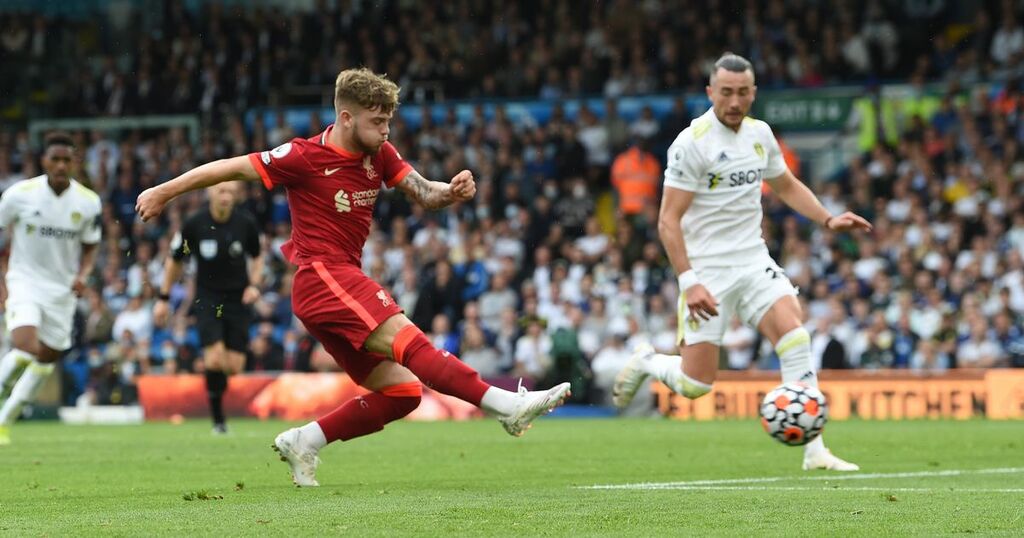 Here is your Liverpool evening digest on Sunday, September 12.

Liverpool 'in shock' over Elliott injury

Some things are more important than the result and one of those is now the full recovery of Harvey Elliott.

The 18-year-old picked up a horrific injury during Liverpool’s 3-0 win against Leeds on Sunday.

The full intent of the injury is yet to be revealed but manager Jurgen Klopp said after the match it looked like a dislocated ankle.

Speaking on the horror of the injury, Klopp said: "I saw the situation and then I could see his foot not in the right place. That's why we were all shocked. That's it."

On this afternoon’s game, it was a great performance from the team which was of course overshadowed by Elliott’s injury.

But the Liverpool players did not let the injury to their teammate get to them as they turned in some impressive displays.

Mohammed Salah scored his 100 th Premier League goal and the team kept a clean-sheet to try and put a positive spin on a bad day.

Fabinho also caught the eye and scored highest in our player ratings.

Former Manchester United defender Gary Neville has admitted he 'got it wrong' over Liverpool.

Having previously been a sceptic of Liverpool ’s ability to compete on multiple fronts, Neville admitted he is not willing to make the same mistake twice.

"I think it was three or four years ago when I said I didn’t think they would be able to compete in the Champions League and the league and they proved me wrong," he told Sky Sports ahead of Sunday's match with Leeds.

"Because of the way they play, Liverpool, the fact that they haven’t got a massively strong squad in terms of loads of depth, and the difference between the first 11 and below that is quite big, I thought they would struggle."