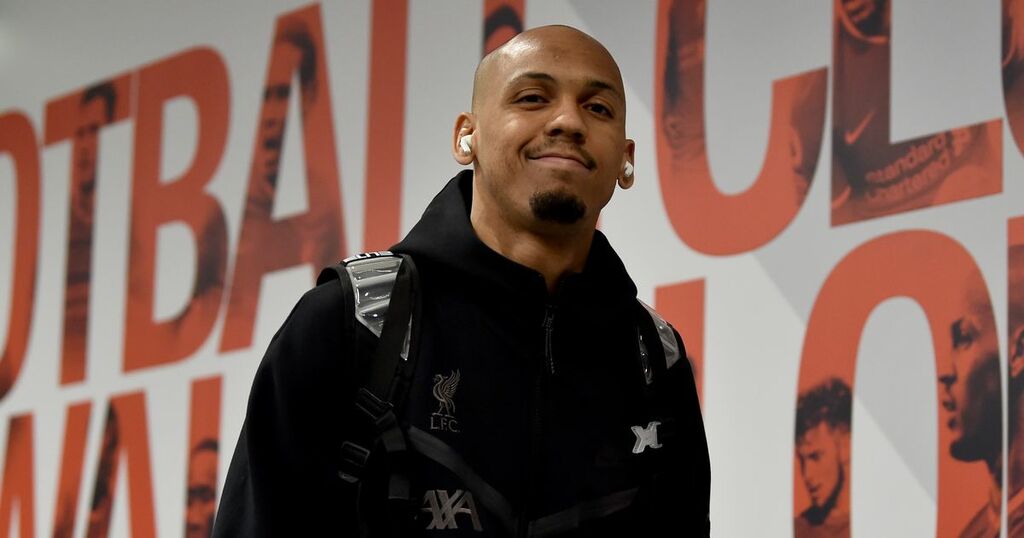 Your Liverpool morning headlines for Thursday, May 12.

There is no question that Luis Diaz has taken to English football like a duck to water. The start of his Liverpool career has been so impressive that he was recently highlighted in an article on The Guardian as the best Premier League transfer of 2021/22. Not just the January window, the whole season.

As the three most expensive transfers – Jack Grealish, Romelu Lukaku and Jadon Sancho – have all underwhelmed, the notion of Diaz being the best addition does not seem fanciful. The Colombian made his latest imprint upon the title race in Liverpool’s 1-1 draw with Tottenham Hotspur last weekend.

With the Reds in search of an equaliser, their new number 23 cut in from the left and unleashed a shot which found it’s way into the back of the Kop end net. While a deflection helped it on it’s way, the goal was merely the latest contribution Diaz has made in big matches this term.

Liverpool have unorthodox Fabinho replacement that fans have never seen before

Fabinho is facing a race against time to be fit for the Champions League final against Real Madrid on May 28 after limping off in the first half against Aston Villa on Tuesday night.

The Brazilian has reportedly suffered a hamstring injury which the Times claims will keep him out of the FA Cup final against Chelsea on Saturday, as well as the Reds’ final two Premier League games of the season against Southampton and Wolves. However, he has been included in the Brazil squad for the upcoming June international break.

Whether he is fit for the Champions League final or not, his absence is a blow for Jurgen Klopp with the 28-year-old one of the first names on the German’s teamsheet and one of the best holding midfielders in the world. Jordan Henderson is now expected to finish the season in Liverpool’ s deeper role, however, the loss of Fabinho limits the Reds’ options at a time when their midfield has repeatedly been rotated as they chase down an unprecedented quadruple.