All the focus for Liverpool is on today's FA Cup final against Chelsea. But that doesn't mean the transfer gossip surrounding the Reds stops. Far from it.

It's hard to find ways of improving the Liverpool squad. Should they beat Chelsea this afternoon - just like they did in February's Carabao Cup final - then they will be halfway to completing an unprecedented treble given they remain just three points behind leaders Manchester City in the Premier League and given they have also qualified for the Champions League final.

But business is still expected at Anfield in the summer with both incomings and outgoings and, with that in mind, here's a round-up of the latest Reds transfer rumours.

Miguel Delaney, chief football writer at The Independent, via Express

The Express report that in his weekly newsletter, the Independent's Miguel Delaney notes that the future of Mbappe, who has long been linked with Liverpool, remains unclear, given he has not agreed a new contract with PSG or the terms of a transfer to Real Madrid, who have been expected to sign him on a free transfer this summer.

The report claims 'Real insist on 50 percent of a player's media rights in every contract they negotiate at the Bernabeu'. However, 'Mbappe's representatives are unwilling to surrender that much and those close to the situation believe Los Blancos may have made a mistake in making the demand'.

If that's the case, that, of course, could open the door to the 23-year-old remaining in Paris, who are 'throwing absolutely everything' at him to sign a new deal. But it could also open the door to other potential suitors, including Liverpool, who will be in the French capital later this month when they take on Real Madrid in the Champions League final.

Now while a move for Mbappe is unlikely, the Reds could be looking for a forward if one of Mohamed Salah, Sadio Mane or Roberto Firmino leaves. As is well documented, the trio each have one year remaining on their respective Anfield contracts.

And recent reports have suggested that a number of clubs are interested in the red-hot Mane - including Bayern Munich. Now further to those reports, Sky Sport journalist Florian Plettenberg has stated that Bayern's sporting director Hasan Salihamidžić wants the 30-year-old Senegal star and that manager Julian Nagelsmann is 'also aware of the plans'. Which you'd hope he would be.

Plettenberg added 'it's top secret within the club' and 'first talks have taken place' before clarifying: "Top secret means: Only a few people are intensively involved so far! This shows how sensitive this personnel matter is. Let’s wait and see."

Liverpool like the highly rated Tchouameni - we have confirmed that - but there is a feeling he could be off to Real Madrid in the summer.

However, Football Insider now report that the 22-year-old France international is also wanted by Manchester City, as well as Chelsea, whose interest has previously been mooted.

But there is good news for the Reds because, if Football Insider are right, 'Monaco are putting together a list of targets to replace Tchouameni' as 'they prepare to cash in on their prize asset'.

Definitely one to keep your eyes on. 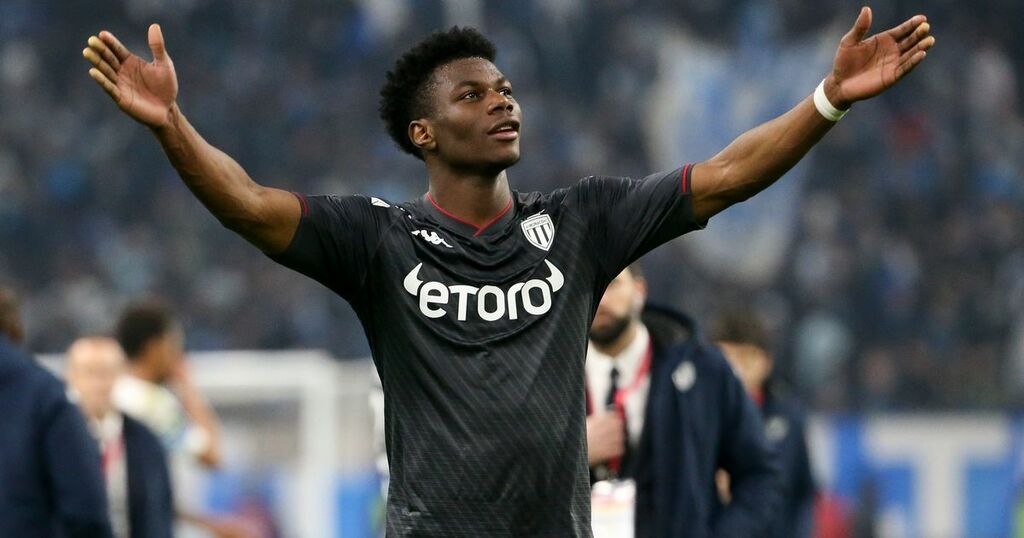