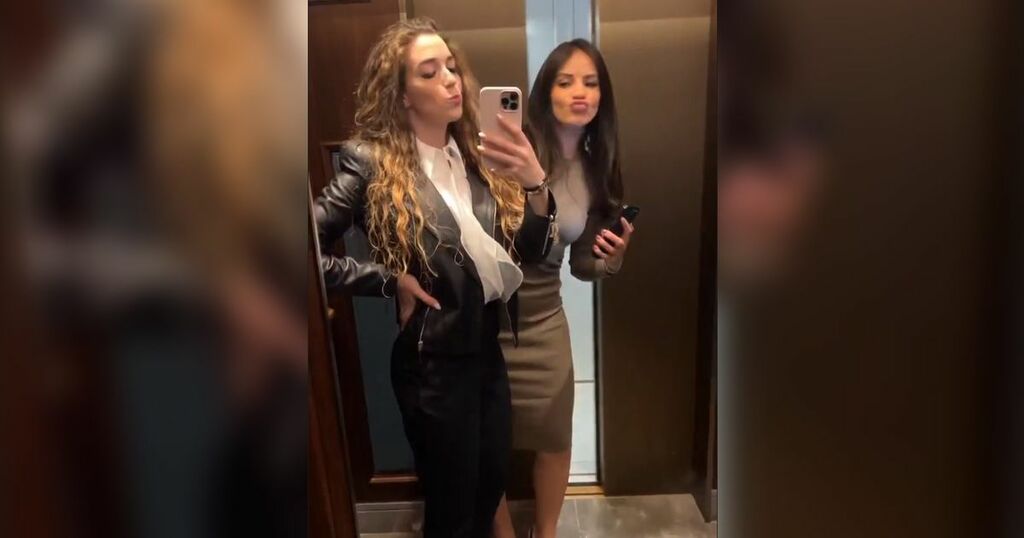 FA Cup final 2022: Liverpool FC WAGs head down to Wembley
The partners are their to support the players ahead of the big match

Liverpool beat Chelsea 6-5 on penalties to lift the trophy

The WAGs of Liverpool FC players have been celebrating the Reds FA Cup win.

Jurgen Klopp’s side claimed a dramatic 6-5 penalty shootout win over Chelsea. The game at the home of English football finished 0-0 after 120 minutes.

Saffie Khan posted a sweet video of her boyfriend on the big screen at the stadium and said "so proud @curtisjr." She also showed fans' reactions after winning the cup.

Rebeca Tavares also captured the amazing moment fans celebrated after the win at Wembley Stadium, along with Rute Cardoso.

The Reds have won the prestigious trophy for an eighth time at Wembley Stadium. The game finished goalless after extra time, with another shootout needed to decide the winner just like the Carabao Cup final earlier this year.

Milner, Thiago Alcantara, Roberto Firmino, Trent Alexander-Arnold and Diogo Jota all scored their spot-kicks, with Sadio Mane missing his. Kostas Tsimikas stepped up to score the decisive penalty to win the shootout.

FA Cup final 2022: Liverpool FC WAGs head down to Wembley
The partners are their to support the players ahead of the big match

Liverpool beat Chelsea 6-5 on penalties to lift the trophy