Mo Salah and Virgil van Dijk could miss Liverpool's crucial Premier League clash with Wolves on Sunday - a game they must win to have a chance of pipping Manchester City to the title.

City lead Liverpool by a point going into the final day, so need the Blues to draw or lose to be in contention to win a second Premier League title. Due to City's superior goal difference, a draw is unlikely to be good enough for Jurgen Klopp's side.

Liverpool were without Salah and Van Dijk for their win at Southampton this week after they picked up injuries in the FA Cup final, and Klopp has admitted they are both doubtful for the Wolves clash, as is midfielder Fabinho.

"Joe Gomez has good news. We wanted a second scan. [It is] just a knock," Klopp said, delivering some positive injury news first.

"The rest of the boys look all good, what we do for the weekend, I don't know yet. Mo doesn't want to take any risks, no doubt about that but it looks good.

"My solution is they can play at the weekend or at least be on the bench. If not, we take it from there. I cannot say 100 per cent."

Klopp also reiterated that he has not spoken to Aston Villa manager and Liverpool legend Steven Gerrard ahead of their trip to the Etihad, and also refused to speculate on what could happen at City as Liverpool still have a game to win themselves.

"Aston Villa will play to win. [City] is a difficult place to go. If you go there and don’t play 100 per cent, you will get five or six, easily. If you are fully there then you have a chance to get a result, that’s how it is in football. I am not concerned about that game," he said.

"I can only understand these situations by thinking about myself in that role. If I could play a game to help Dortmund or Mainz it would mean for me an extra motivation. But I'm not playing and Stevie isn't playing. It is a shame that Stevie is not playing more than I am not playing.

"We're all human beings. Stevie will take it seriously without me calling him or whatever. Probably the rest of the club has done already, but I didn't." 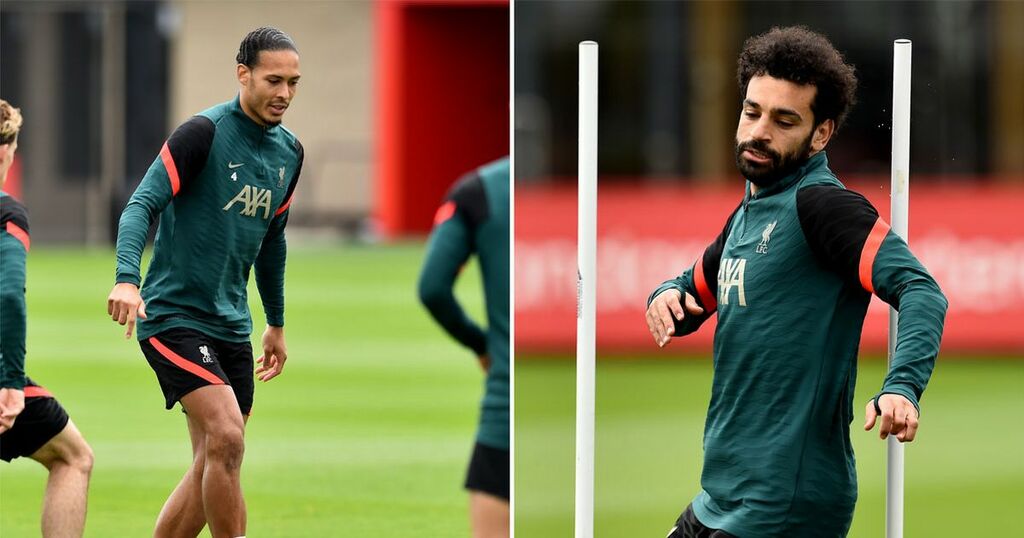