Liverpool FC fans warned of disruption ahead of Brentford match 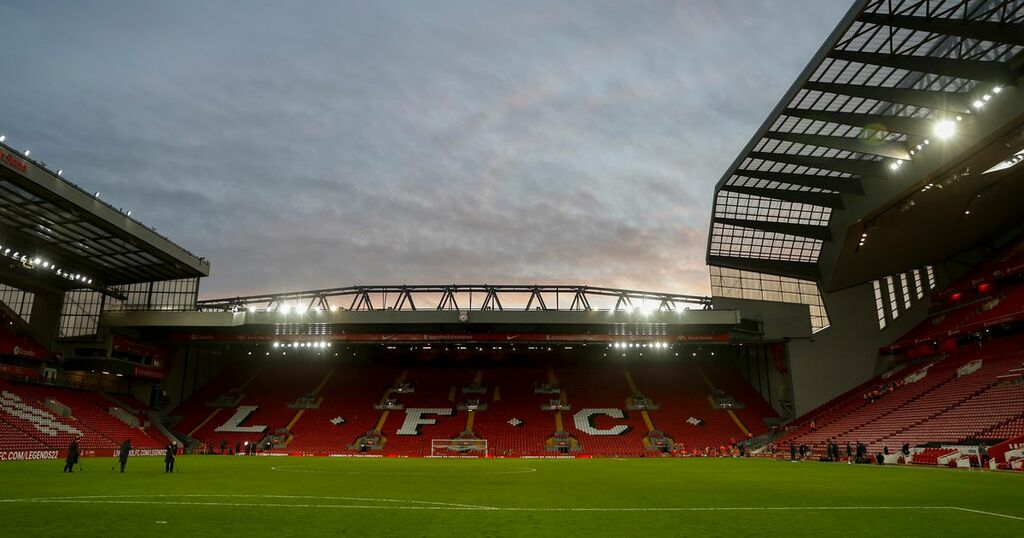 Liverpool fans are being warned of potential travel disruption ahead of Brentford's visit to Anfield on Sunday.

The Reds take on The Bees in a 2pm kick off - but fans looking to make their way to the stadium could be hit affected by engineering work.

The planned engineering work on the Merseyrail network means that buses will replace trains between Liverpool City Centre and Kirkby and the city centre and Aintree on Sunday.

All the replacement buses will call at Moorfields only in Liverpool City Centre.

So on the Ormskirk Line on Sunday, rail replacement buses will run between Moorfields and Aintree stations - with trains still operating between Aintree and Ormskirk.

On the Kirkby Merseyrail line, there will only be rail replacement buses in operation between Moorfields and Kirkby stations.

These changes are likely to affect a significant number of fans heading to the match.

On twitter, Liverpool FC's Help account posted a link to the Merseyrail announcement, adding: "lease see the below from Merseyrail if you're coming to the game on Sunday! Thanks."

This Sunday isn't the only day where engineering work will impact the Merseyrail network.

On Saturday 22, Sunday 23, Saturday 29 and Sunday 30 January, there will be disruption on the West Kirby line, with rail replacement buses running between West Kirby and Birkenhead North.

And on Sunday January 30, engineering work on the Chester and Ellesmere Port lines will see replacement buses in operation between Rock Ferry and Moorfields stations.