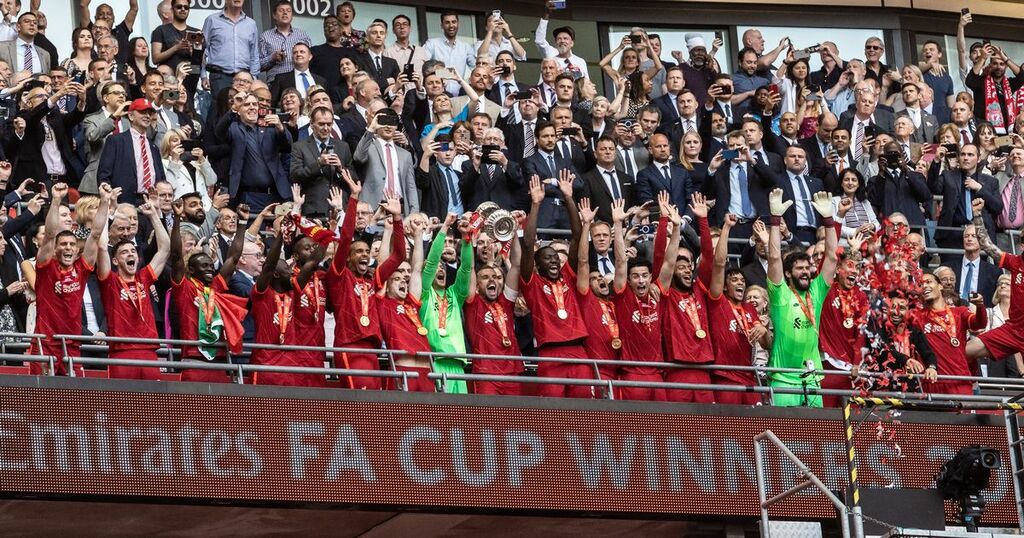 Google had a special gesture for Liverpool as they proved victorious in the FA Cup final against Chelsea.

Liverpool's quest for an unprecedented quadruple continues after Konstantinos Tsimikas struck a penalty winner to secure the Reds' win. The match at Wembley ended 0-0 after extra time but in a spectacular penalty shootout, Liverpool won 6-5.

However, if you searched 'Chelsea' or 'Chelsea FA Cup final', the page remained the same as normal. Liverpool fans spotted the change on Google and encouraged others to type in 'Liverpool'. One said: "No way even Google celebrating Liverpool's FA Cup win lol."

User @pinkpolitic tweeted: "As usual, do yourselves a favour and Google 'Liverpool FC'."

And Bia Bandeira tweeted: "I researched the result of the FA Cup and Google released an animation of fireworks in the colours of Liverpool. I hadn't seen that yet. Cute."