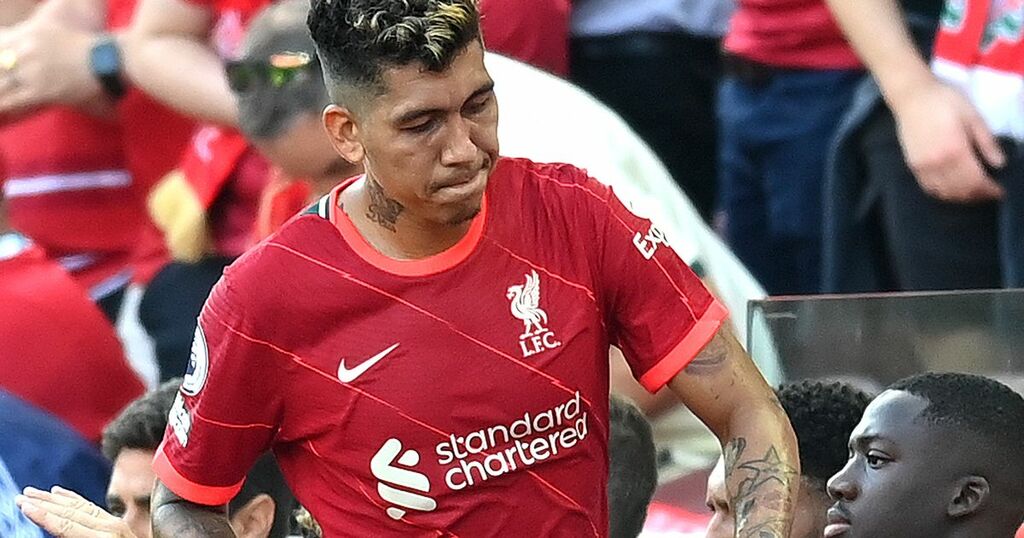 Liverpool will get their Premier League campaign back up and running on Sunday, when they visit Leeds United.

While Reds supporters have become infuriatingly familiar with players not being available for selection on the back of international breaks, it is not injury issues that are preventing some key men from being involved at Elland Road.

FIFA's five-day rule decision means that Alisson Becker, Fabinho and Roberto Firmino are prohibited from playing against Leeds as it stands. That's because the trio did not report for international duty with Brazil.

All three have become stalwarts of the team under Jurgen Klopp and will be sorely missed if they are not available.

If the ruling is overturned then Alisson and Fabinho may feature, but Klopp confirmed on Thursday that Firmino is out regardless due to injury. "Bobby is not [fit], it happened in the game [against Chelsea] obviously,” said the Liverpool boss.

Following this latest update, Liverpool supporters took to social media to express their confusion over Firmino's injury, namely the lack of a timeline that has been placed on his potential return.

The Brazil international has only started one Premier League game this season - the 1-1 draw with Chelsea - so this latest setback will be a blow for him, especially as Liverpool have enjoyed an encouraging start to the term.

Firmino is a unique forward and his high-intensity link play has been at the hub of Liverpool's razor-sharp work in the final third under Klopp.

He also would have been an ideal player to lead the line against Leeds, a team renowned for the energy and aggression they operate with under manager Marcelo Bielsa.

So even though the Reds have the likes of Mohamed Salah, Sadio Mane, Diogo Jota and Harvey Elliott to call upon in attack, it's no great surprise that so many are anxious regarding Firmino's potential recovery.