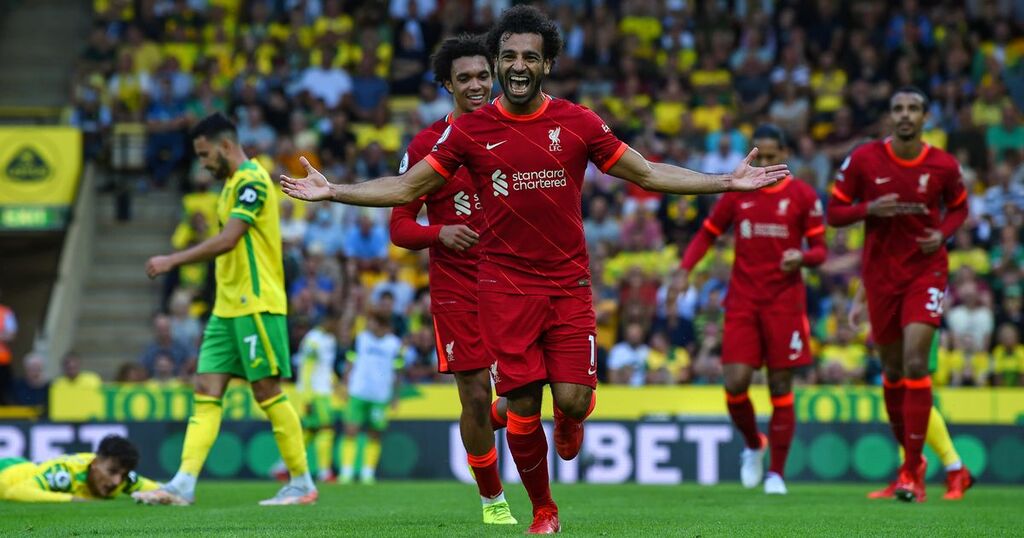 Liverpool fans have been handed a boost ahead of the Reds’ Carabao Cup clash with Norwich City later this month.

Supporters faced a less-than-ideal second trip to Carrow Road after Jurgen Klopp's side kicked off their league season with a 3-0 win in East Anglia last month.

However, after being granted an allocation of 2,669 fans for the cup game, the club have seemingly taken this into consideration with the ticket pricing.

U18s will be allowed to attend the match for just £1, while over 65s and U21s will pay £10, with the most expensive adult tickets costing £15. There are also 13 pairs of tickets available for wheelchair users.

Taking place on Tuesday, September 21, victory would grant Liverpool a place in the last 16 of the competition.

Alongside the Reds’ most recent win against the Canaries, supporters will have happy memories of games between the two sides with Norwich not having beaten Liverpool since 1994.

Winning 13 and drawing two of their last 15 meetings, Luis Suarez's spectacular record of 12 goals in six games, including two hat-tricks and a four-goal haul, provided several highlights, while the Reds also recorded a dramatic 5-4 win at Carrow Road under Jurgen Klopp in 2016 when Adam Lallana proved the matchwinner.

Liverpool will hope this season to improve on their recent domestic cup record. Often utilised as an opportunity to test players on the fringes of the first team, since reaching the League Cup semi-finals in 2017, Klopp has only reached the quarter-finals of either competition once over the last four seasons.

Having won a record eight League Cups along with Manchester City, the competition provides Liverpool with an early opportunity to win silverware.