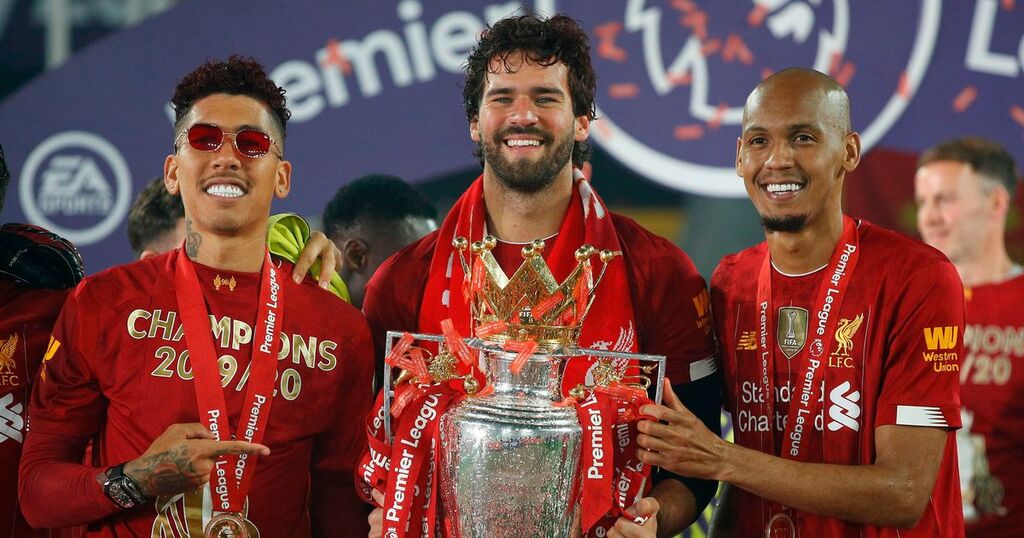 Liverpool are already set to be without their Brazilian stars for this weekend's game against Leeds, and more senior stars could be forced to miss out on future fixtures.

The Premier League is in the middle of debate with the Brazilian FA, and they have invoked FIFA's 'five-day rule' for sides that refuse to release their stars due to Brazil's red-list status under quarantine rules enforced by the UK Government.

Under current rules, players would need to quarantine in a hotel for 10 days upon their return to English soil, and FIFA have so far been unsuccessful in requesting the government make affected players exempt from quarantine.

Alisson, Fabinho and Roberto Firmino currently are unavailable for Liverpool this weekend, but the situation could get a whole lot uglier.

If a compromise cannot be reached quickly, it could spell bad news moving forward for the whole of the Premier League, provided current UK covid travel restrictions remain in place.

Even more players are at risk of having to sit out of future matches if their respective nations choose to follow Brazil's actions and enforce FIFA’s ‘five-day rule’.

Brazil currently have three matches in place for October's international break, with two fixtures scheduled in November and January/February, but all seven games are set to take place in current red-listed countries.

Therefore if no further compromise can be made, and UK rules and regulations stay the same, Premier League clubs would again have to refuse release of their players unless they mind them isolating for 10 days.

Should the Premier League snub FIFA and let their stars play anyway? Comment below

Under current Premier League scheduling, this would deny Liverpool's Brazilian stars the opportunity to feature in three league games, and also a Champions League clash against Atletico Madrid.

However, it won't just be the Brazilian internationals who will be affected, this could follow for many more nations, as Liverpool and the rest of the league could face selection issues over the course of the season.

Egypt is currently red-listed, and Liverpool blocked Mohamed Salah from playing in their home victory over Angola last week, but he was free to play in their away clash with Gabon due to their amber-listed status.

Salah would also be blocked under the current rules in partaking in three of Egypt's next four internationals, and seeing as Liverpool blocked the winger from taking part in the Olympics last month it would not be a surprise if the Egyptian FA also decided to invoke FIFA’s ‘five-day rule’.

Further Reds stars such as Virgil van Dijk, Kostas Tsimikas, Naby Keita, Sadio Mane and Takumi Minamino could all currently be blocked from taking part in future fixtures set to take place in red-list nations unless a much needed compromise is met, and the UK Government can allow an exemption given the circumstances.

Again, with the Salah situation, it's not a complete 'block', it's just when games are located in red-list countries, as van Dijk is eligible to feature in some of the Netherland's fixtures.

The situation needs addressing quicky, as the Premier League could have multiple stars missing as a result of the 'five-day rule' due to the UK Government's ruling, as scenes are set to become even uglier after this weekend palaver.