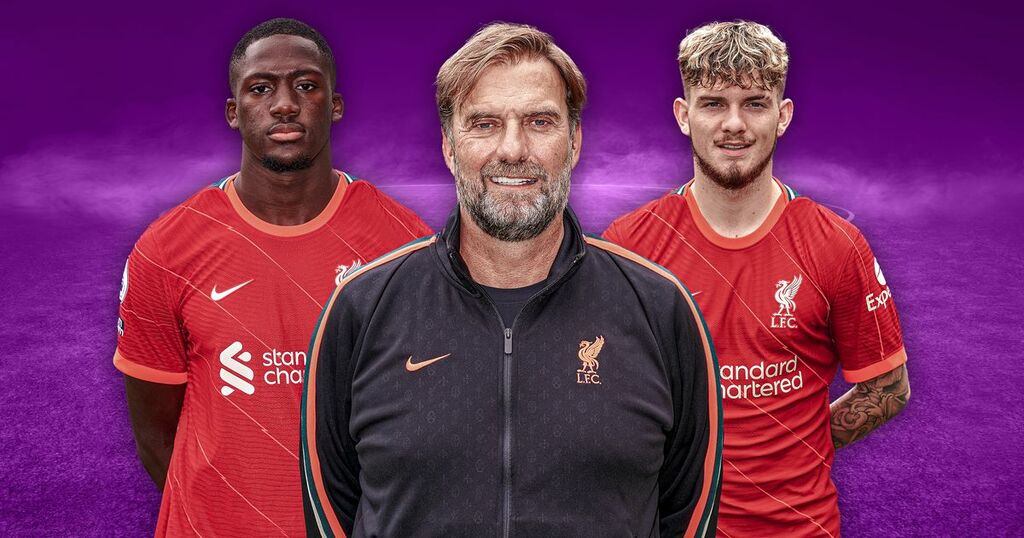 Liverpool's squad for the first half of the Premier League season has been confirmed.

As expected, Jurgen Klopp has only been able to name a 24-man squad due to homegrown rules with the Reds only able to fill seven of the eight required places.

Loris Karius is included as one of four goalkeepers, despite having no long-term future with the club, while Divock Origi and Nat Phillips are also on the squadlist after seeing moves away from Anfield fail to materialise during the summer.

Meanwhile, Harvey Elliott, Curtis Jones, Neco Williams and Kaide Gordon are among a number of youngsters named on Liverpool 's Under-21s list who are eligible to play for Klopp's side without being included in a 25-man squad.

The Reds won't be able to change their squad until the transfer window re-opens in January, though Liverpool could fill the vacant slot in their squad with a homegrown free agent if they wished to add to their squad before then.