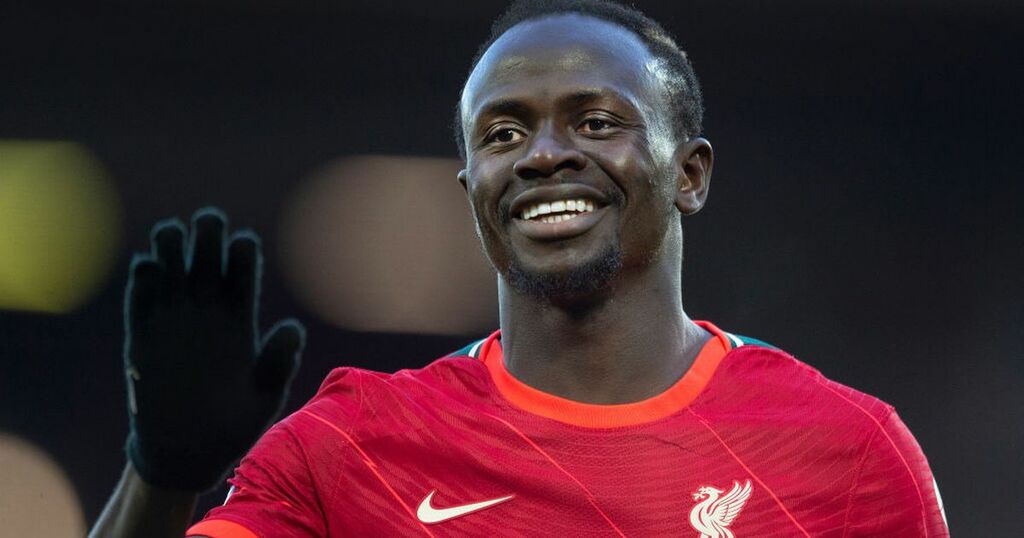 The Reds despatched a clutch of players out on loan this season, with many experiencing stays in the English Football…

A round-up of the latest Liverpool transfer gossip including updates on Aurelien Tchouameni, Calvin Ramsay and Kostas Tsimikas

Liverpool are reportedly close to capturing Aberdeen right-back Calvin Ramsay in a move that could well push Neco Williams closer to the exit door at Anfield.

According to the Daily Express, Jurgen Klopp is desperate to land the Scotland Under-21 international in a bid to provide back-up for Trent Alexander-Arnold, with the same report adding that the move will likely spell the end for three players at the club - Williams. James Milner and Joe Gomez.

Williams has come through the ranks of the academy at Anfield, but was allowed to leave on loan for Championship champions Fulham back in January. There seems to already be some enthusiasm at Craven Cottage to keep Williams in west London on a permanent basis, and there has already been a suggestion that he himself would be open to such an arrangement.

Should Liverpool land Ramsay, it could well accelerate things, with the Reds seemingly set to stave off competition from Leeds United and several others for the 18-year-old, who could reportedly cost around £6m.

Williams himself is set for a pivotal summer in more ways than one. The 21-year-old likely to be a key part of Rob Page's plans with Wales, although a slight knock towards the end of the season means he may need to be assessed ahead of a busy international schedule, which of course includes a World Cup play-off final with either Scotland or Ukraine.

There are clearly club matters to resolve too, and it remains to be seen what will happen next, although Williams has already hinted that he is unlikely to stay at Anfield as he bids for the regular first-team football needed to continue his progress.

He told the Liverpool Echo recently: “Right now, I just want to play football week in and week out.

“I want to play as much as possible and gain as much experience as possible, and so far it has definitely helped me. I’ve improved as a player and getting promoted is a nice one to put on the CV.

“It’s been a great loan [at Fulham], but I’ll be going back to Liverpool in the summer, feeling like a more mature player and definitely an improved player.”

The Reds despatched a clutch of players out on loan this season, with many experiencing stays in the English Football…

A round-up of the latest Liverpool transfer gossip including updates on Aurelien Tchouameni, Calvin Ramsay and Kostas Tsimikas