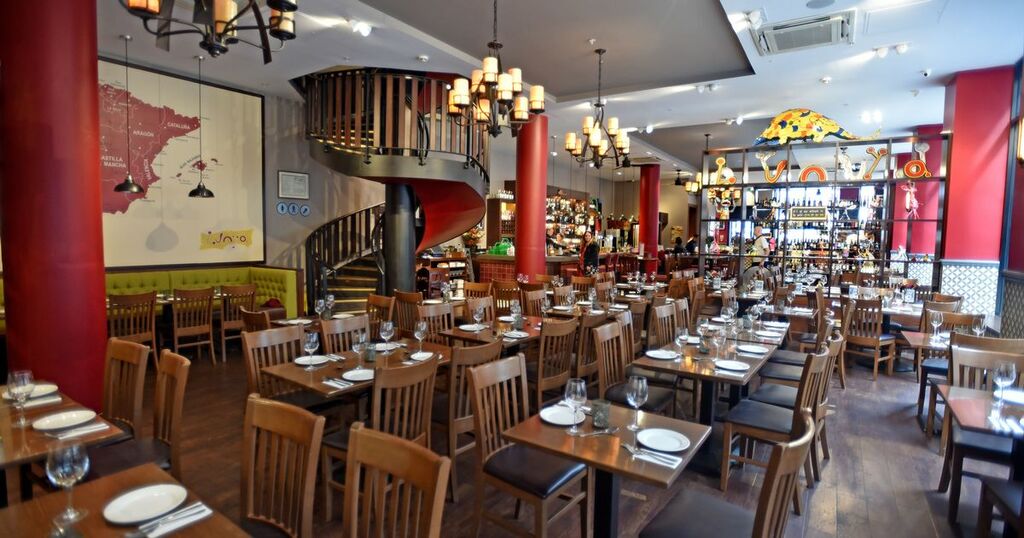 A Liverpool restaurant has been named among the best in the north.

Lunya has been singled out in a list of the best places to get tapas in the north.

Confidential Guides has released its list of top five Best Tapas Restaurants in the North, where they searched for “authentic regional specialties and playful interpretations”.

READ MORE: Best roof top bars and terraces in Liverpool to soak up the sun

Liverpool’s foodie scene is only getting bigger and better, with new restaurants and concepts popping up all the time - but the city has long since been home to many incredible venues.

Among them are Lunya, which celebrated 10 years in business in March 2020, and has amassed a huge following across the city.

About Lunya, the site wrote: “World-class Catalan deli and restaurant Lunya is a wonderful place to hang out, with tapas and full-bodied meals on offer.

“Just don’t expect predictable options in a venue known for signature dishes like Catalan Scouse (morcilla and chorizo stew), or croquetas with oxtail and horseradish mousse.

“Bring eight mates along for a suckling pig feast or simply order lots of little dishes to share.

“Highlights in the small plates could include lamb stuffed baby aubergines with pine-nuts and Mahon cheese; and mussels with creamy alubias beans, chorizo and mint.

Vote Liverpool in the competition to find the UK's Favourite Place

“Owned by local businessman Peter Kinsella who fell in love with Barcelona in 1999, it’s got labour of love written all over. Lunya has a Liverpool dockside venue too, Lunyalita.”

Sharing the news on Twitter, Lunya wrote: “What great company to be in”.

Lunya is based at 55 Hanover Street and is open seven days a week.