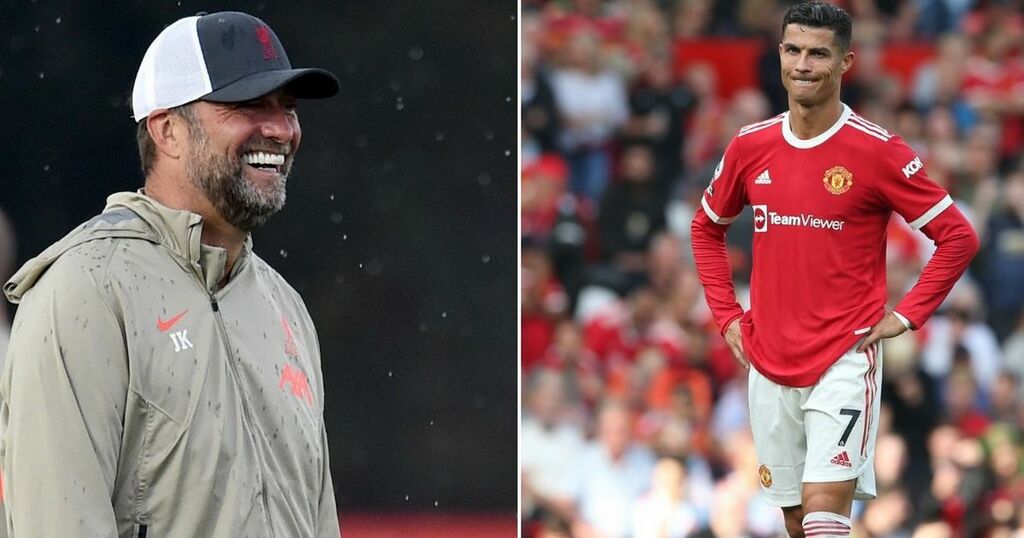 While Manchester City, Chelsea and Manchester United splashed out more than £300million between them, the Reds were restricted to the £36m arrival of centre-back Ibrahima Konate from RB Leipzig.

But the Reds boss ultimately has little concern over other clubs and won't be drawn into taking part in a transfer "circus".

READ MORE: Liverpool can find their next Mohamed Salah in a Brazil star they have scouted for five years

"Clubs do business," he said. "My problem is obviously my English. From time to time, I obviously annoy some other managers.

"I don't want to do that, why should I, but I say something and I think it's right - and it is probably right in my mind - and a few days later I hear the response from someone else (and think) why is he on his toes?

"Honestly, I couldn't care less what other clubs are doing. Honest.

"I have been six years here almost. I signed up for this way when I arrived here. In that time, we were quite successful. Not the most successful in the world, but quite successful. We won a couple of trophies exactly with that way.

"It's always the same that we get asked why we do it that way. We thought it makes sense that we sign up our squad (on long-term contracts) in the moment that we have here. And we did that.

"That is not as spectacular as all the rest around, and I cannot change that, we cannot do transfer business just to be in the circus.

"But they did it. I expect other teams to sign players, fine, then we will play them and see what we can do."

United made the most high-profile signing of the summer when they brought Cristiano Ronaldo back to Old Trafford from Juventus.

And Klopp said: "It's really annoying that I always have to talk about transfers because I've said it already five million times.

"The only transfer that we didn't speak after was (that of) Cristiano Ronaldo.

"I'm not surprised that they (United) did it. But I was surprised on a personal level that Cristiano Ronaldo left Juve because I didn't know that would happen. That's it."

Liverpool resume their Premier League campaign on Sunday when they travel to Leeds United.

They will be able to select Alisson Becker and Fabinho after the Brazil FA withdrew their request to FIFA for the duo to be ineligible having not been released for international duty earlier this month.

James Milner is back in contention after missing the last two games although Roberto Firmino and Takumi Minamino are sidelined.

Virgil van Dijk will be available despite suffering an injury scare with Holland in midweek, and with the Reds beginning a spell of seven games in 22 days there is a chance new signing Konate and Joe Gomez will soon be handed their first starts of the campaign.

"Possibly," said Klopp. "We have seven games in the next few weeks, so it's possible.

"I've said it five million times, all the boys will play.

"Virgil came back (from his serious knee injury) and looked really good, we have to make these kind of decisions from now on all the time. So we will see, we haven't decided yet."