Skipper Andy Robertson reckons he and Kieran Tierney have proved the doubters wrong and the two left-backs can play in the same Scotland side togther.

Debate has raged for years about whether the Liverpool and Arsenal stars can be utilised successfully in the Scotland squad, with both operating to high levels of success at left-back for their clubs.

When it comes to the national squad, Tierney has regularly been played out of position across the defence, with Robertson operating in the left wing back role.

Last night Tierney once again showed he can play almost anywhere as he rampaged upfield from the left side of a back three to provide an outstanding hat-trick of assists for Scotland's goals in the 4-0 win over Faroe Islands, often overlapping Robertson and also having pops at goal.

The two combined well at times and given the nature of Scotland's win, Robertson believes they may well have proved some of the doubters wrong ahead of the Euros this summer, while insisting they both block out the noise of the debate surrounding them.

The Liverpool star told the national team media post-match: "KT was different class - three assists. Backing it up, helping me out, overlapping, always giving me options.

"People who say we can’t play together maybe got proven wrong.

"A lot gets said about me and KT, but we just get on with it.

"Everybody else makes a big deal about it, but we are just happy to play anywhere for the Scotland shirt.

"Now KT's fully fit and flying at Arsenal, he showed that in the three games this week.

"I think since the Serbia game we've linked up pretty well down that left-hand side.

"When he goes, I sit and he always gives us an option and I always try and help him out defensively and going forward.

"We are different players, we play the game differently and tonight he was different class.

"It's pleasure to play in this team and hopefully there's a lot of big things to come from us."

The debate is sure to rage on, but Scotland have two world class players in the squad going into their first major tournament in 23 years this summer and it would be a hugely surprising call for Steve Clarke to omit either from his starting 11 for the opener with Czech Republic at Hampden on June 14. 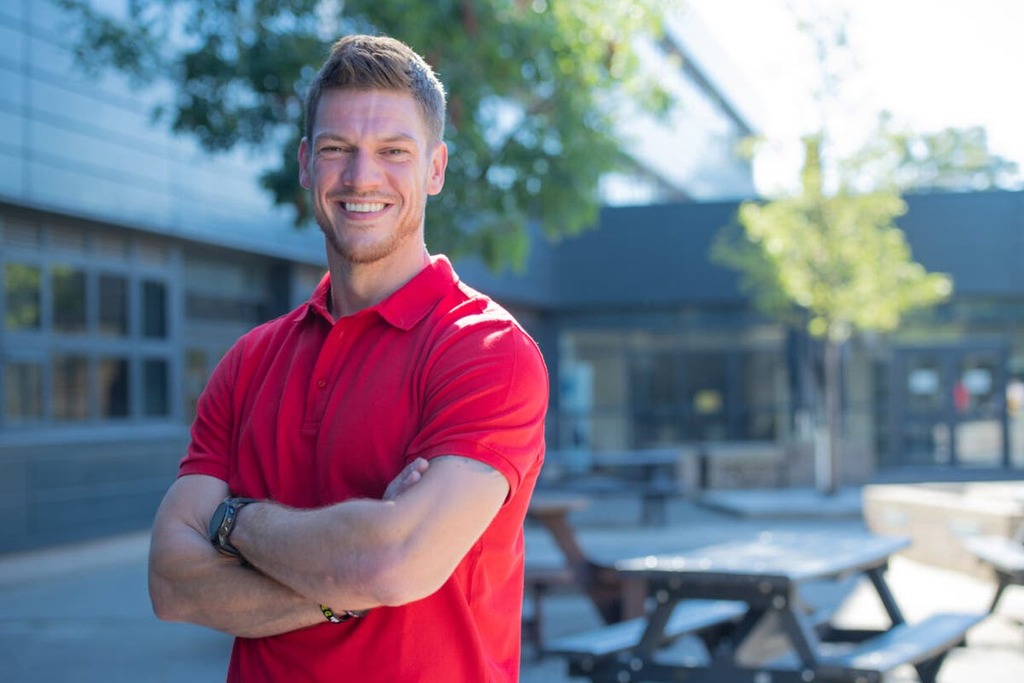 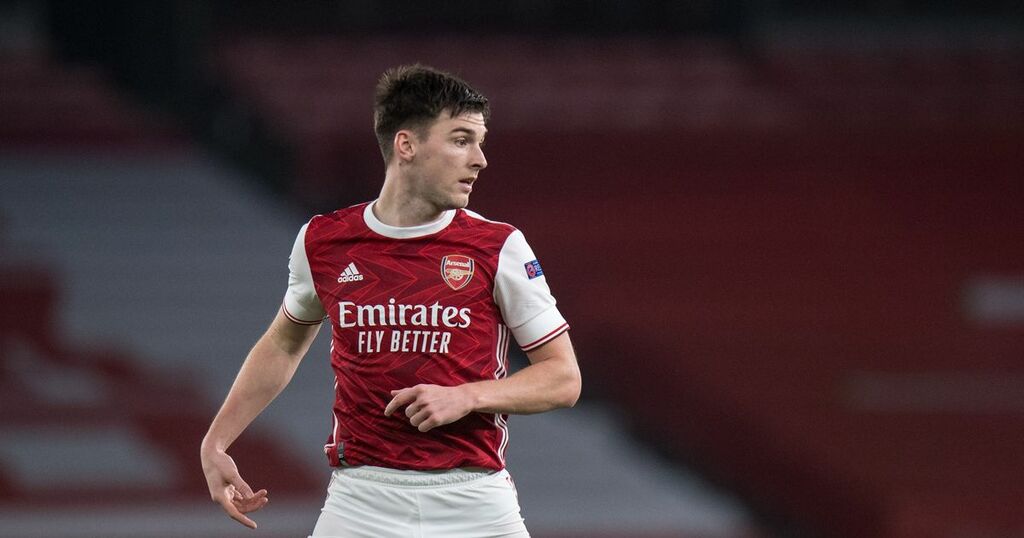 Arsenal fans will love what Liverpool star Andy Robertson has said about Kieran Tierney
Kieran Tierney has come on leaps and bounds since his first day at Arsenal, and one of the defenders' Scotland…

The former Celtic left-back produced another fine display for Scotland at Hampden.

Kieran Tierney has enjoyed a rapid rise early in his career, impressing for Arsenal and Scotland since his move from…

Some have suggested Kieran Tierney should replace the skipper at left-back. 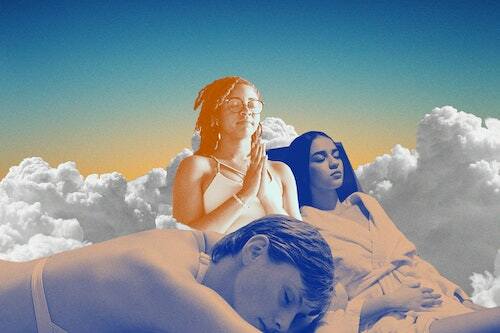 The rise of radical rest