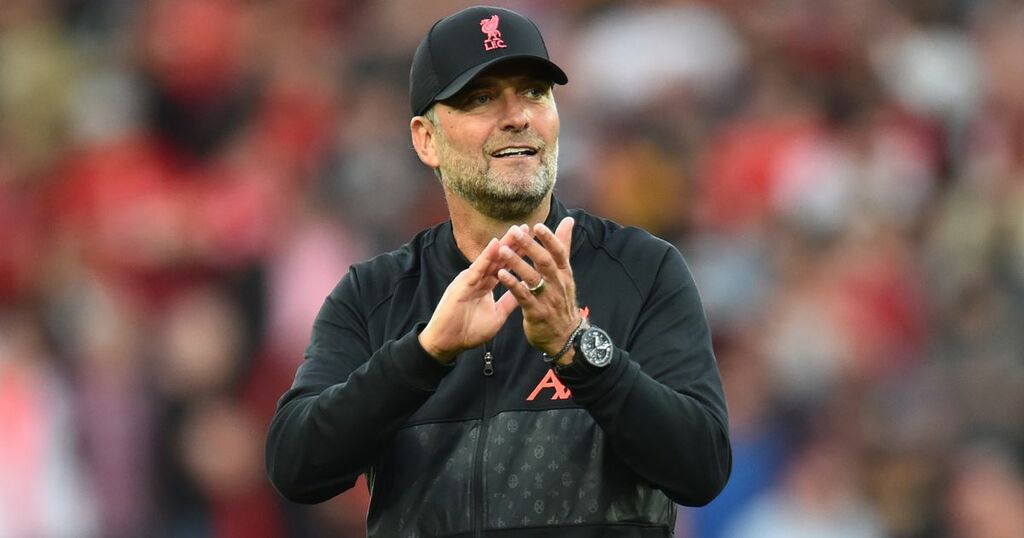 Liverpool have reportedly been scouting Leeds United star Raphinha since 2016 as the two sides are set to meet on Sunday afternoon.

The Independent claims the Reds have been tracking the Brazilian forward for five years and first noticed him at the Copa Sao Paulo junior football tournament.

Raphinha was a standout performer for Marcelo Bielsa's men last season and has carried that form into the new Premier League campaign.

Jurgen Klopp will get to see him up close at Elland Road but he's already got a pretty good idea what type of player he is as the report details Liverpool's five-year scouting mission on the former Rennes star.

Raphinha is attracting attention from a host of clubs as he is tipped to join a top European side.

And Conor McGilligan, who works for our sister website, Leeds Live, reckons the Reds won't be going anywhere as his stock continues to rise.

He told the Behind Enemy Lines podcast : "He's some player - probably the best winger I've seen at Leeds since Harry Kewell (who signed for Liverpool in 2003).

"We were all worried going into this window about his future because 80-85 per cent of our attacking output comes through him.

“He really is world class. I think people throw around the term 'world class' frequently but I genuinely think Raphinha could play in any team in the world. I think he's that good.

“I don't know how long we're going to keep hold of him but the fact that we've kept hold of him this summer is pretty incredible for Leeds. It's a massive statement of intent.

“He's going to be a top, top player but I can imagine Liverpool will be sniffing around him again.”

Raphinha hasn't forced through an exit from Leeds despite the speculation surrounding his future.

And McGilligan reckons that's proof he is enjoying his football at Elland Road.

He added: "I think that comes back to the transfer policy - Leeds don't just go out and buy players, they buy personalities.

“Don't get me wrong, I'm sure he's an ambitious lad, who will go on to bigger and better things, as painful as that is for Leeds fans to think. But he has been saying all the right things; that he wants to stick around and that he loves the fans.

“It's a football-obsessed city and we all make sure he's loved on social media and in person, and he could become a hero at Leeds, and some players maybe would prefer that than bigger and better things. Here’s hoping!”