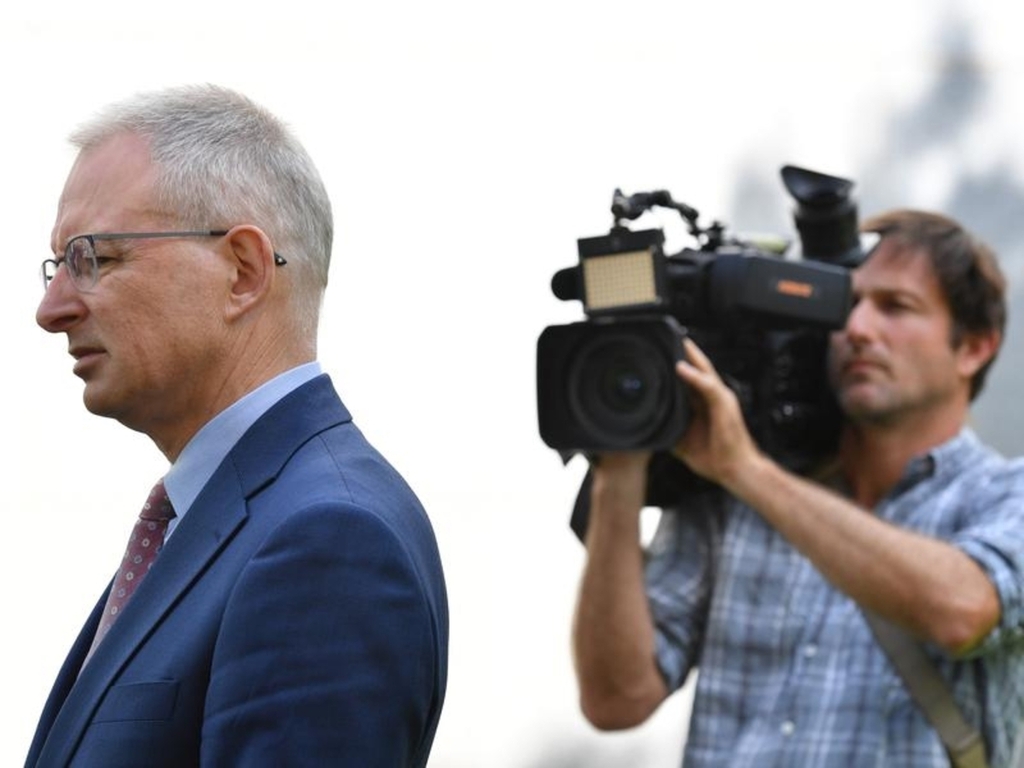 The Melbourne Theatre Company has been given $5 million in federal funding as all of its shows remain in COVID-19 lockdown limbo.

The MTC employs about 600 artists and industry professionals but has had to suspend performances and rehearsals under the state's current health orders.

Federal Arts Minister Paul Fletcher said the MTC clearly met the criteria for the Commonwealth government's $50 million Sustainability Fund, which has now dished out $30 million to support 13 leading arts organisations across the country.

"No performances means no revenue - and that in turn meant MTC's sustainability was at risk," Mr Fletcher said in a statement on Monday.

"As the vaccine rollout continues at a strong pace, it is important that our arts and entertainment sector will be primed to restart when permitted to do so."

In another boost to Victoria's struggling arts industry, a Hollywood film is coming to the state and is billed to create more than 1000 jobs.

Live-action animation movie Woody Woodpecker 2 will be filmed in Melbourne and regional Victoria.

Mr Fletcher announced the production from Universal 1440 Entertainment will receive $2.7 million in funding from the government's Location Incentive initiative.

The movie production is set to pump $20 million into the Australian economy while also employing more than 1000 Australian cast, crew and extras.

The production is also funded by the state government through Film Victoria's Victorian Screen Incentive.

"Victoria's natural landscapes can double as almost anywhere in the world and this provides a lucrative opportunity for our regional communities," he said.