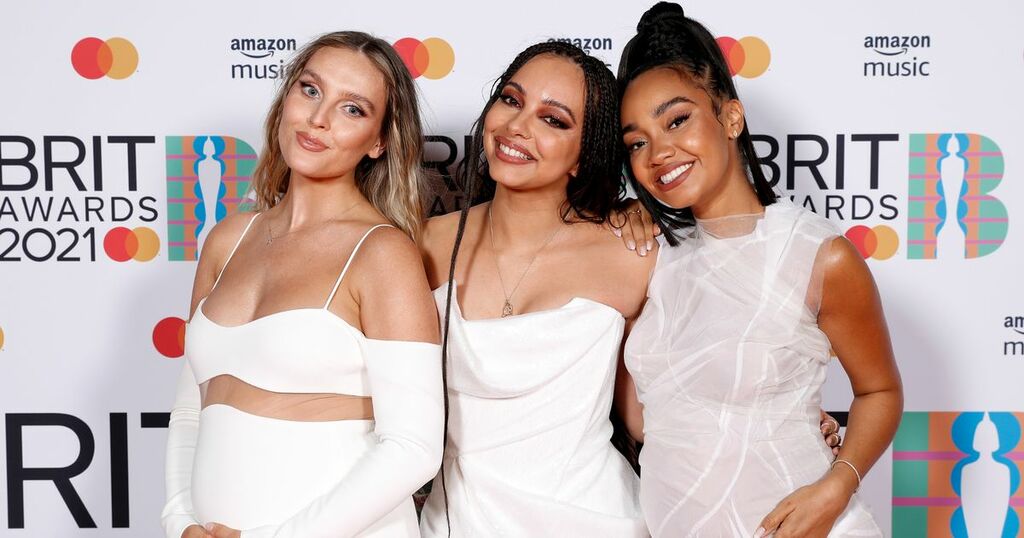 The future of Little Mix could be in doubt with the remaining three members all said to be planning their next solo moves.

It's thought that the trio will all push on with their individual projects once their tour ends in the spring next year.

And it's reported that this desire to go it alone by Jade Thirlwall, 28, Perrie Edwards, 28, and Leigh-Anne Pinnock, 30, could spell the end for the hugely successful girl band.

The news comes after the original band was reduced to three following Jesy Nelson's decision to quit last December.

Whose side of the Little Mix row are you on? Let us know in the survey below

The 30-year-old's exit has caused a huge stir with the former pals no longer following each other on social media.

It even led to famous fans of the band also unfollowing Jesy on Instagram, with the likes of Anne-Marie said to have backed the remaining trio amid the fallout.

Jesy's new single titled Boyz also caused a rift between Leigh-Anne and Nicki Minaj after Jesy was accused of blackfishing.

However, it now looks like the other girls in the group could also follow in Jesy's footsteps and leave the band behind them - at least for the time being.

A source told The Sun that the girls have been open about their future away from the band and are having lots of meetings about what could happen.

"Some of them have already done management deals," the source said. "Leigh-Anne has signed up with Dua Lipa’s manager, Jade is cutting her teeth as a songwriter and presenter, while Perrie is working on other things too.

"They still get on great, despite everything that has happened with Jesy. But her departure put the cat among the pigeons. They all know there will have to be a career beyond Little Mix, so they’ve put things in place.

"The plan is to see out commitments, then turn to solo projects almost immediately."

The source continued to say that while the band members plan to keep going as a group, they know that they may struggle for time which could spell the end in a similar way to One Direction's split.

It's claimed that new mum Leigh-Anne is eyeing further acting roles following her debut in the film Boxing Day which is out in December, while Perrie, who also has a newborn son, is to launch her own company.

The band's tour starts next month to coincide with the release of their seventh album titled Between Us.

The UK-based tour comes to an end in May next year at a sell-out show at London’s O2 Arena.