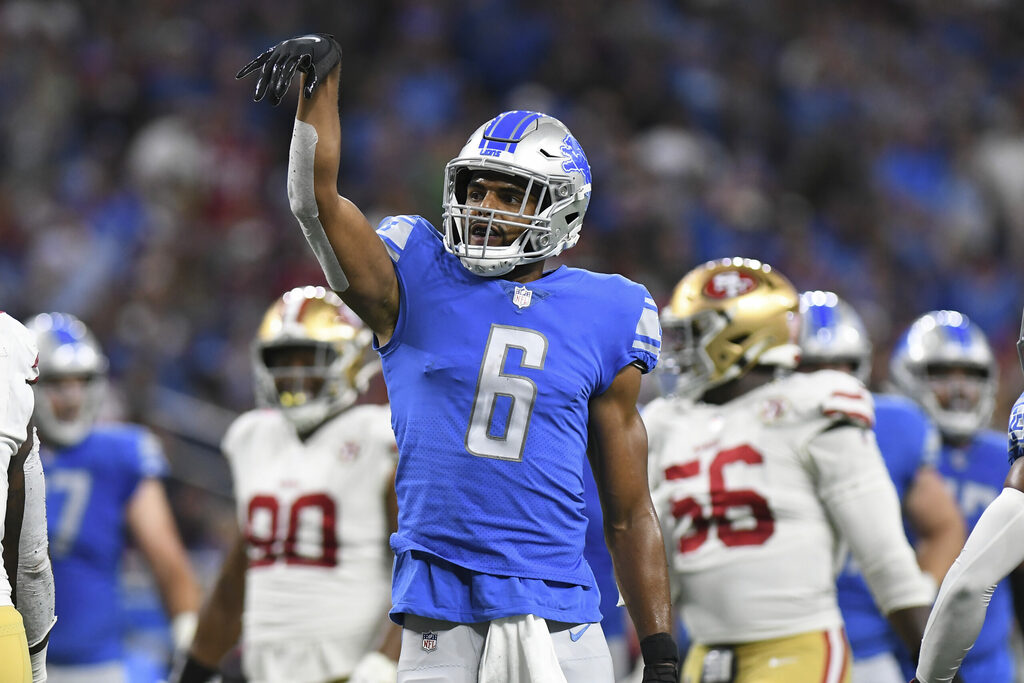 The injuries keep mounting for the Detroit Lions. Starting wide receiver Tyrell Williams is temporarily sidelined with a concussion.

Lions head coach Dan Campbell confirmed that Williams is in the NFL’s concussion protocol during his press conference on Monday. Williams left Sunday’s loss to the San Francisco 49ers after suffering a brain injury on an illegal hit for 49ers safety Jaquiski Tartt, who was penalized on the play.

With Williams uncertain as the Lions prepare to face the Green Bay Packers on Monday night in Week 2, Detroit’s receiving corps will need someone to step up. Kalif Raymond led the WRs in snaps in Week 1. Both Raymond and rookie Amon-Ra St. Brown were targeted four times in the loss.

“Amon-Ra did a good job, but it was Amon-Ra’s first NFL football game against a very good team, good defense. He’s no different than all those other guys. It’s something to build off of.”