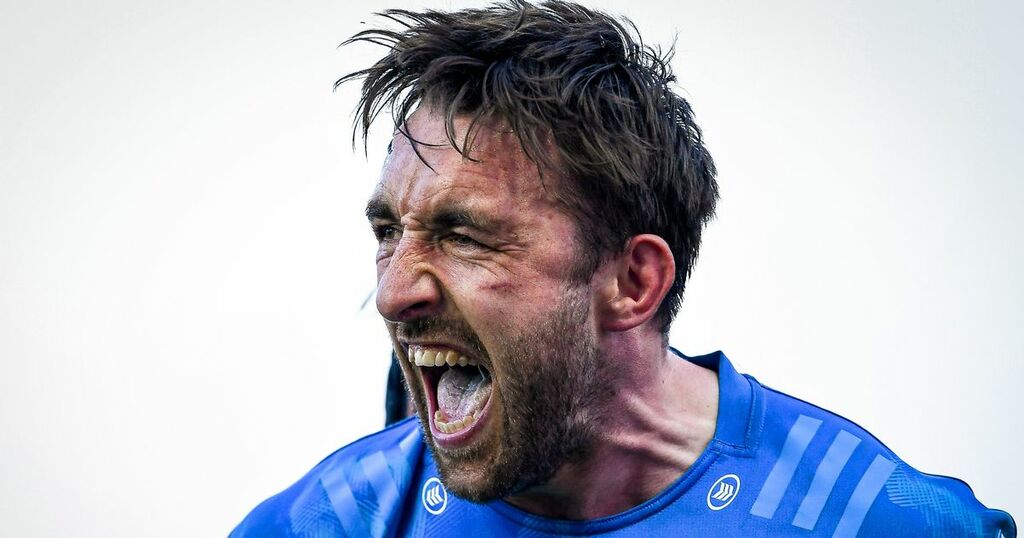 There comes a time in every athlete’s career when they must accept they’re unable to keep pace at the elite standard, whether that’s due to the sport’s evolution or their own deterioration.

For Leinster coach Leo Cullen, that realisation was brought on in 2014 by one Jack Conan, who was at the time a rising star still learning the ropes at the RDS.

Fast forward to today and Conan is a decorated veteran in Dublin, having won four league titles with Leinster along with the 2018 European Rugby Champions Cup.

The 29-year-old also travelled with the British and Irish Lions this summer, starting in all three Tests as Warren Gatland ’s men slipped to a 2-1 series defeat against South Africa.

Cullen, 43, was full of compliments for his star forward ahead of his return to training, having felt the full extent of his physical prowess right at the end of his own playing career.

“He’s had some real niggly injuries at different stages, at very bad times for him, so he never quite pushed on in terms of the international stage.

“We see it all the time here, what a quality footballer Jack is. I remember when he was younger, an academy player here, coming through, and I was still playing at the time, and he hit me in training and I was like ‘I think I need to stop playing rugby now’.

“He’s such a big physical specimen. He was my cue, ‘Okay, I can’t really carry on’.

Do you think Leinster will win the inaugural United Rugby Championship? Let us know in the comments section.

“He’s such a quality footballer, so skillful for his size, so it was great to see him do so well. I thought Tadhg and Robbie were excellent as well. Ronan, it was a great experience for him, he didn’t get game-time but it was a great experience for him as a younger player. He had such a big season last year Ronan ticked so many boxes along the way. He got his four tries in his latest Test match for Ireland (against the United States) as well.

“For Jack, it went particularly well and I’m looking forward to having those guys back and integrating them (into training) next week.”

Many were surprised to see Conan play such a prominent role on this summer’s Lions tour, keeping other back-row talents like Taulupe Faletau, Sam Simmonds and Josh Navidi out of the team.

But the Bray native proved why Gatland showed such faith and was consistently among the Lions’ more reliable performers across the three Tests.

Conan’s lack of international exposure has been something of a blessing in disguise for his club over the years, with Leinster more than happy to benefit from his talents when overlooked by Ireland.

He’s accumulated only 20 caps for his country since debuting in 2015 and was forced to wait almost two years between his first and second international appearances.

Cullen’s own Test career went down a similar route, although lock competition like Paul O’Connell and Donncha O’Callaghan certainly didn’t aid his prospects.

The former second row has impressed as a coach and won as many league titles (four) in six years guiding the team as he did in 14 seasons as a player.

A single European crown in his time at the helm doesn’t match up with the three Cullen won as a player, and Conan will be crucial if Leinster are to add to their cabinet this coming campaign.

The Irish giants are set to host South Africa’s Bulls on Saturday, September 25 in their opening fixture of the 2021/22 United Rugby Championship.