Lions sign 9 from the practice squad to reserve/future contracts 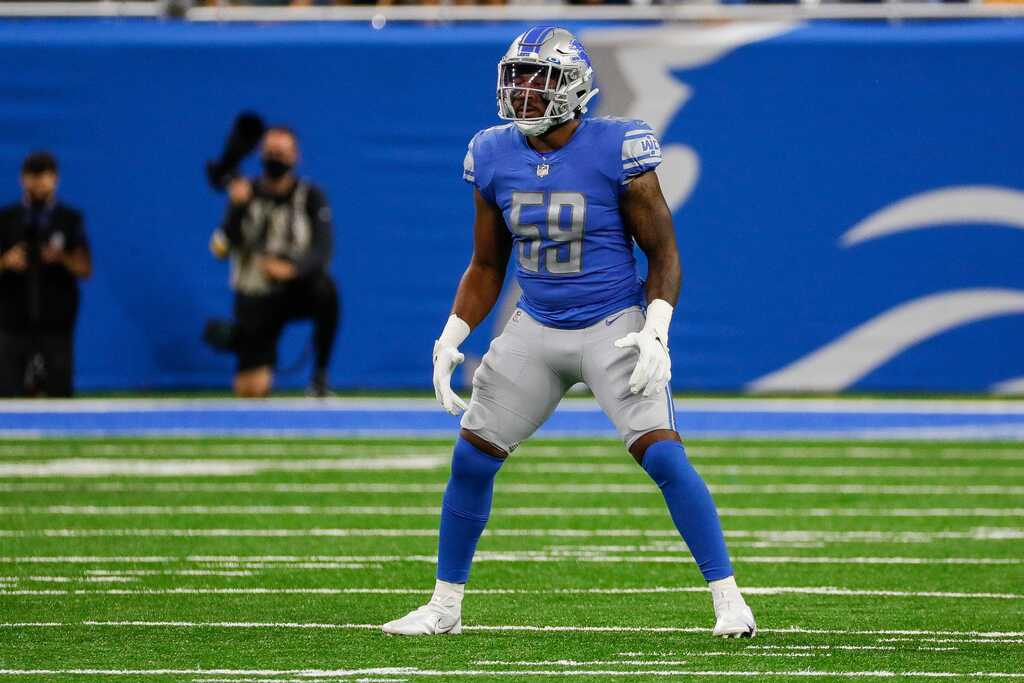 One of the first orders of business for NFL teams in the offseason is to handle the players who ended the season on the practice squad. Those players, who are not technically under contract to the team any longer, are free to do what they wish.

For the players the Detroit Lions and other teams wish to keep around to at least start the 2022 offseason, they can sign reserve/future contracts. They are effectively commitments by the team to bring the players back with a chance to compete for spots in the coming season.

The Lions locked up nine of the players from their practice squad to reserve/future contracts on Monday: