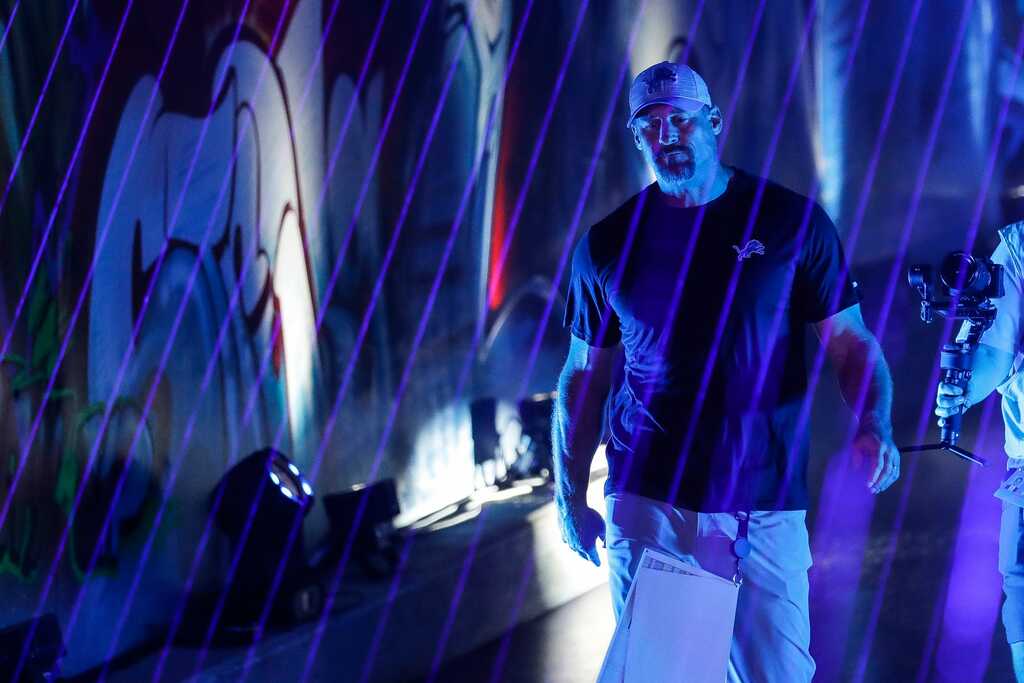 The dawn of a new season brings a new era to Detroit. The Dan Campbell experience is about to be unleashed upon the NFL. And as exciting and hopeful as the radical change is for the Lions and the long-suffering fan base, the national perception is the team still has a long way to go.

In the preseason NFL power poll from USA TODAY and analyst Nate Davis, the Lions open at No. 31. Only the Houston Texans are below Detroit.

“New coach Dan Campbell continues winning his press conferences, but victories on the field will surely be much harder to come by,” Davis writes soberly.

Most other contemporary power polls saddle the Lions near the bottom as they begin a massive rebuild, particularly on the offensive side of the ball. Remember, it’s about the long-term finish. The lowly ranking now is about just how far the Lions have to climb.

The other NFC North teams in the poll: Green Bay is No. 4, the Vikings are 15th and the Chicago Bears slide in at 25. 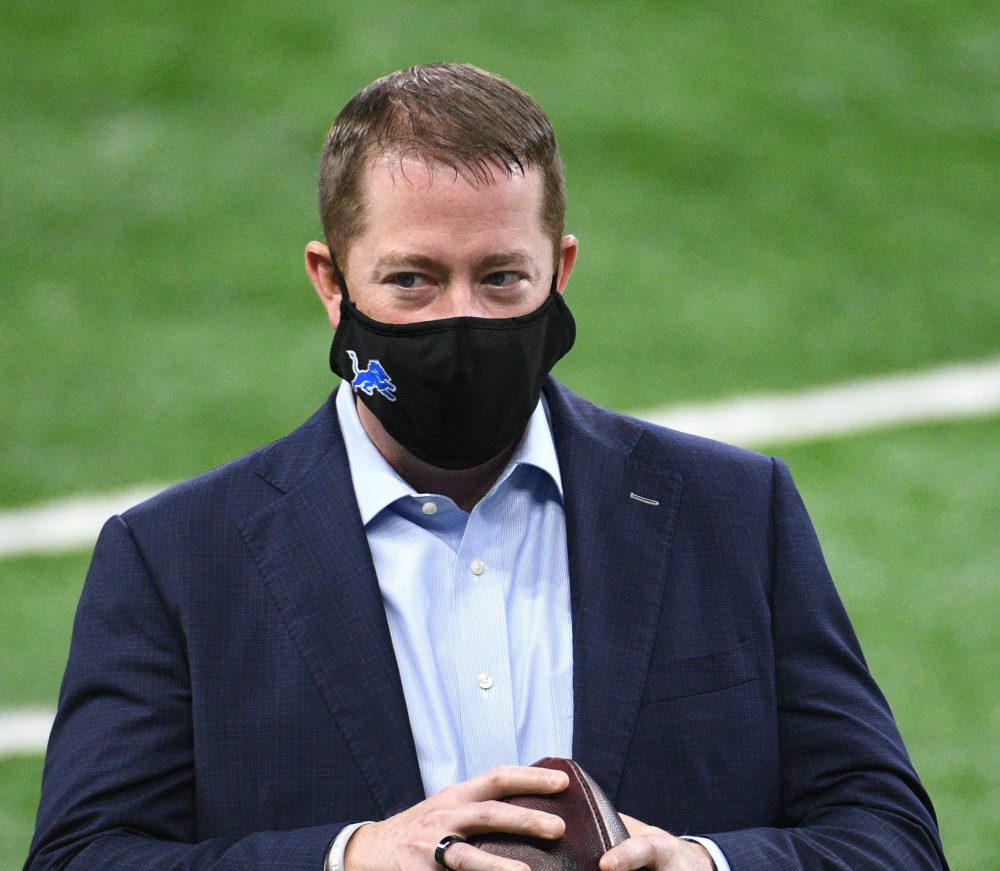