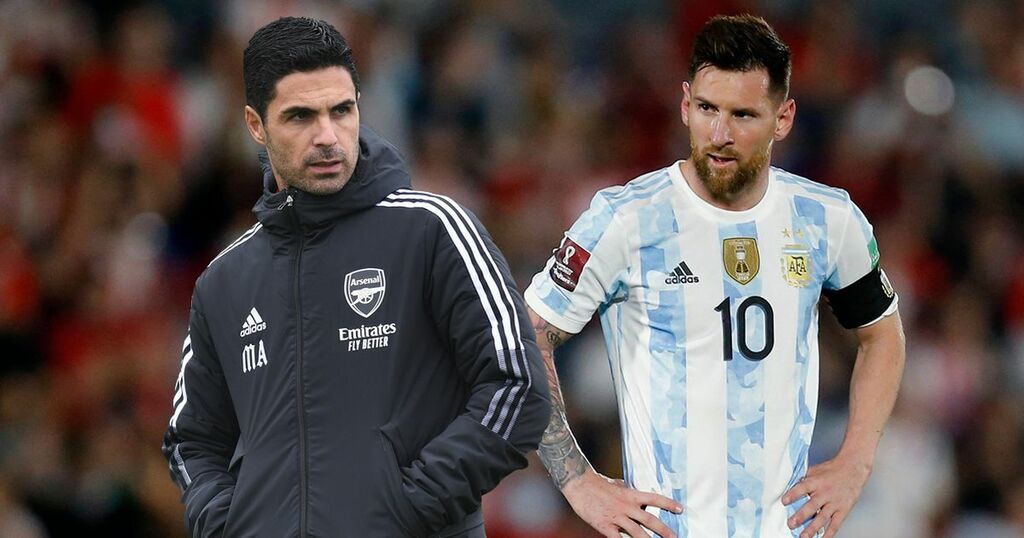 Lionel Messi has once again heaped praise on Aston Villa ‘keeper Emiliano Martinez, branding his compatriot as “one of the best in the world”.

Martinez spent eight years with Arsenal, but struggled to ever truly establish himself as a starter with the Gunners.

His only consistent run of starts came in the 2019-20 season, when he deputised for the injured Bernd Leno in the final weeks of the campaign.

The 29-year-old instantly proved his credentials, playing a key role as Mikel Arteta’s side lifted the FA Cup after beating Manchester City and Chelsea in the semi and final respectively.

To start the following season, Martinez remained in goal, as the Gunners added the Community Shield to their list of successes.

However, for the opening Premier League encounter, Arteta reverted to the fit again Leno, leaving Martinez with no choice but to leave the club.

Following his move to the Midlands, Martinez has blossomed into one of the Premier League’s best stoppers, earning him the Argentina No.1 jersey in the process.

HAVE YOUR SAY! Should Arsenal have made Martinez their No1 keeper? Comment below

In 11 appearances for the national side, he has registered seven clean sheets and was the penalty hero during their Copa America triumph this summer.

Martinez made three saves in the penalty shootout victory over Colombia, which set up the final with Brazil.

“We have Emi, who is a phenomenon,” Messi said after the victory over Colombia. “We knew that he was going to stop them. We know and trust him. He deserves it."

Lionel Scaloni’s side have continued their impressive form in World Cup qualifiers, thumping Uruguay 3-0 in Buenos Aires on Sunday night.

Messi scored the first of the evening, before Rodrigo De Paul and Lautaro Martinez rounded off the scoring, but it was Martinez that the PSG superstar singled out following the win.

“When they come to him, he always responds,” Messi explained. “The truth is that, once again, he established himself after the Copa America.

“Impressive and we have one of the best goalkeepers in the world, without a doubt. We take advantage of it.”