Lionel Messi is the world’s best-paid sports star in 2022, according to the latest figures published by Forbes.

The annual study into athletes’ earnings showed the Paris Saint-Germain and Argentina star took home £106million over the past 12 months as his off-field income nearly matched his footballing wages.

A £16m-a-year deal with blockchain-enabled fan token site Socios adds to Messi’s array of sponsorships with the likes of Adidas, Budweiser and Hard Rock to put him above LeBron James and Cristiano Ronaldo in the rankings.

Two-thirds of NBA star James’ £99m earnings are made up of his off-court deals, including his appearances in the film Space Jam: A New Legacy and his talk show The Shop, along with a series of other investments.

Manchester United striker Ronaldo bolstered his £94m pay packet in the past 12 months when, like Messi, he changed clubs and he too is no stranger to outside investments in ventures such as hotels, restaurants and apps.

Neymar comes in at fourth, on £77m, courtesy of his Netflix docuseries and move into NFTs, placing him ahead of Golden State Warriors star Stephen Curry (£76m).

Kevin Durant (£75m) is another NBA player in the top ten courtesy of a £23m-a-year deal with Nike that is only surpassed by James, before Roger Federer (£74m).

In eighth, Canelo Alvarez has earned just shy of Federer but may see a drop in earnings following his shock defeat to Dmitry Bivol last time out while Tom Brady’s NFL retirement U-turn should help maintain his £67m of annual income. A fourth NBA star, Giannis Antetokounmpo (£66m), rounds out the top ten. 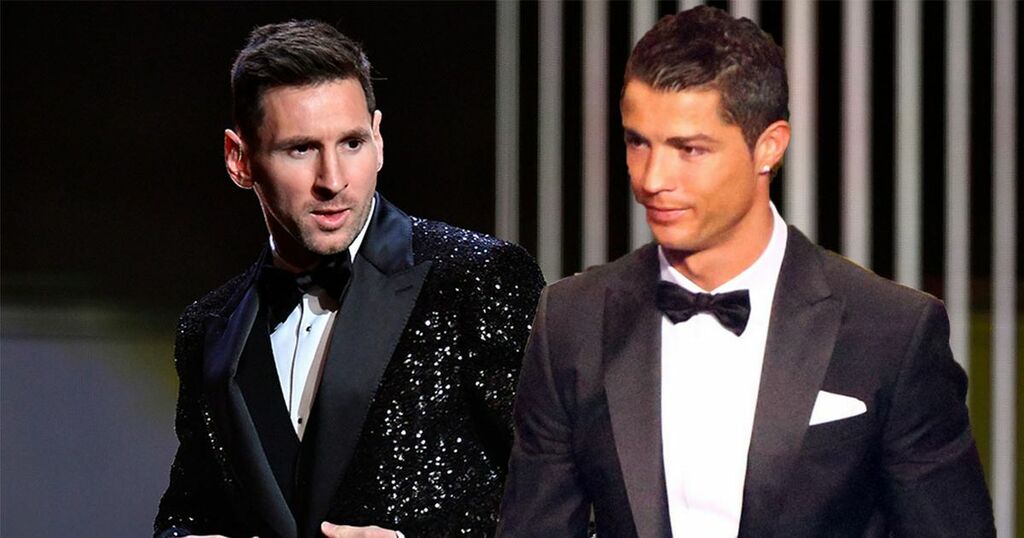 Daily Mirror
One subscription that gives you access to news from hundreds of sites
Conor McGregor drops out of richest athletes list after being No.1 last year

LeBron James is not only considered arguably the best player in basketball, but he has also become a titan in…