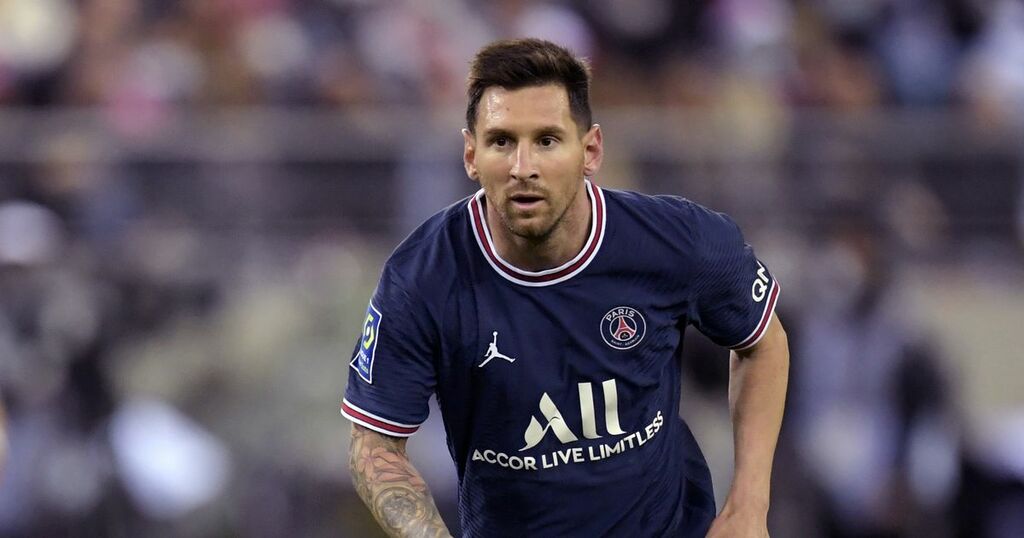 Paris Saint-Germain manager Mauricio Pochettino has revealed why he believes his side were able to sign Lionel Messi from Barcelona amid interest from top clubs around Europe.

Messi's departure after 21 years as a player at Barcelona sent shockwaves around the football, having verbally agreed to a new five-year deal on reduced terms.

During his time with the Blaugrana, Messi achieved heroics status after scoring 672 goals in 778 appearances for the Catalan side.

He also played a major part in helping them win La Liga 10 times, the Champions League on four occasions and is one of the most-decorated footballers in history.

He has also been recognised for his contributions with individual honours, winning six Ballon d'Ors, and is widely regarded as one of the greatest players to ever grace a football pitch.

However, due to all of their financial difficulties, Barca could not afford to keep Messi and he was forced to move clubs for the first time in his professional career.

In a quick-fire move, Messi was announced as PSG's new signing and took the No.30 shirt, despite strong interest from some Premier League clubs including Manchester City and Chelsea.

Speaking ahead of his side's Champions League group stage opener against Club Brugge on Wednesday, Pochettino explained why he thinks he was able to convince Messi to join him in the Ligue One.

“I didn't think it was possible [that he would sign for us], and when an opportunity appears and everything goes so fast, you can't immediately process it," he told Uefa.com.

“However, there's that connection: we both are Argentinian, we both support Newell's [Old Boys], we both come from Rosario.

"I have also admired him for a long time when facing him as an opponent, so having him now training with us is really nice.

"We hope that, together, we will be able to achieve what the club desires.”

Messi has only played 24 minutes for his new club since arriving as he has been away on international duty with Argentina, but he is expected to make his Champions League debut for PSG this week.

Of course, expectations are sky-high for the 34-year-old considering the success he has had both at club and international level.

Asked to describe how he views Messi, Pochettino admits that his words are not enough to do the Argentinian star justice.

“I may not be the most appropriate person to describe him," he added.

"There are many more people who have a wider vocabulary to describe him closer to the reality Leo deserves.

“He will always be considered among the best in the world.

"Since he arrived, he has really adapted very quickly and he's been training very well, trying to achieve his highest level as soon as possible to compete at his best.”

Messi is expected to form a lethal front four with Neymar, Kylian Mbappe and Angel Di Maria by operating as an attacking midfielder behind the trio – though he could displace any of them.

However, Messi may only be lining up alongside Mbappe — who could potentially take his crown as the best in the world when Messi retires — for this season.

Mbappe only has one year left of his contract at Parc des Princes and is keen to move to Real Madrid after the LaLiga giants made a €200m (£170m) for him in the summer which was consequently rejected.