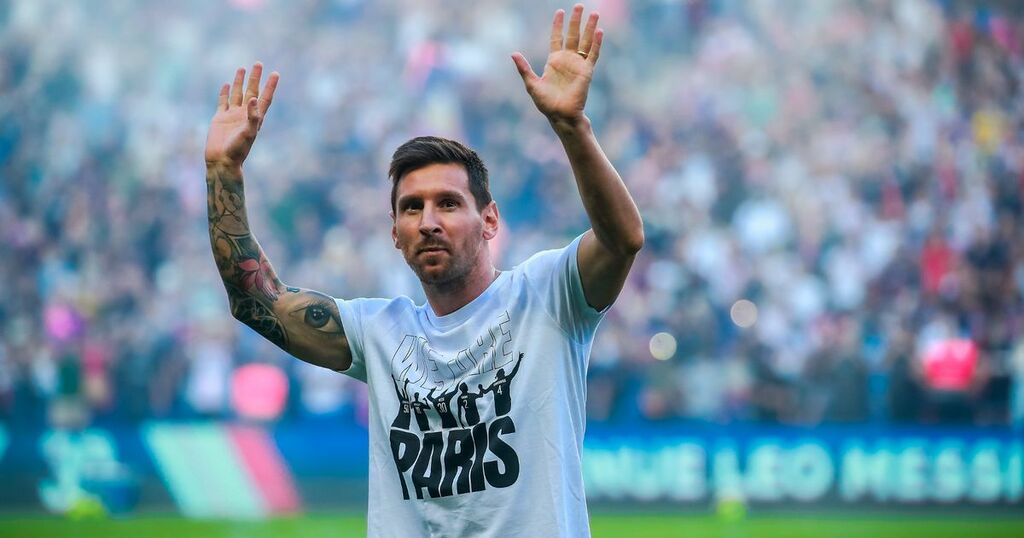 Lionel Messi has revealed where his vote in the Ballon d'Or is going with the forward the favourite to win a record seventh prize.

The 34-year-old joined Paris Saint-Germain in the summer where he is yet to hit his top form.

Nevertheless, his antics with Barcelona the season before and winning the Copa America with Argentina has made him the frontrunner for the Ballon d'Or.

Messi already has the most in the world and is on course to win a seventh with Cristiano Ronaldo owning the next most with five.

Among his fiercest rivals for the award is Bayern Munich star Robert Lewandowski and Chelsea midfielder Jorginho.

But, as the captain of Argentina, the mercurial striker has one vote and has already decided where his is going.

And his PSG teammates are set to be happy with the result and it is easy to see why.

"Obviously, I have two players in my team for whom I will vote: Neymar and Kylian [Mbappe]," he revealed.

Argentina won the Copa America in the summer, making it Messi's first award at international level - scoring seven at the tournament.

And for Barcelona, the Rosario-born star was in jawdropping form after scoring 38 goals and grabbing 14 assists in 47 matches.

Jorginho is also among the running after winning the Champions League with Chelsea, as well as the Euros in the summer with Italy.

While Lewandowski could also land the prize after scoring a ridiculous amount of goals for Bayern Munich - 41 in the Bundesliga alone - as the Bavarians stormed to a league title.

In total, 14 players from the Premier League have been nominated for the prize but Messi is worried about two strikers.

“There are players who individually have had a great season, like Robert Lewandowski," he said. "[Karim] Benzema has also had a great year.

Who should win the Ballon d'Or this year? Comment below.

"It's hard to say [who will win] because what you do as a team matters a lot in the Ballon d'Or.

"It used to be the best player of the year that won the award but now it's the one who accumulates the most titles. Achieving things has a lot of weight in this award."